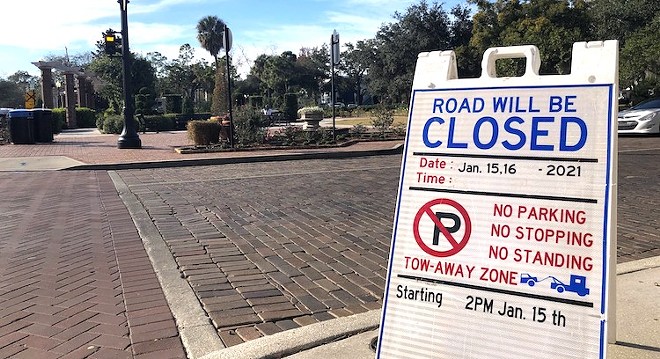 The City of Winter Park has put a stop to city-sponsored outdoor events and gatherings for the months of February and March, due to concerns over  rising COVID-19 infection rates locally.

The City and the Chamber of Commerce had been putting on socially distanced and outdoors programming on weekends for the last four months, including sidewalk sales, markets, music and movie nights, all mostly around the Park Avenue and Central Park areas.

Winter Park's Economic Recovery Task Force advanced a motion to "pause in presenting Festival Weekend road closures in February and March as a precaution, due to the increased COVID infection rate," according to a press release sent out by the City on Wednesday. The City then approved the motion.

This "pause" in event programming will be re-evaluated in early April.