SunRail station coming to DeLand in 2024 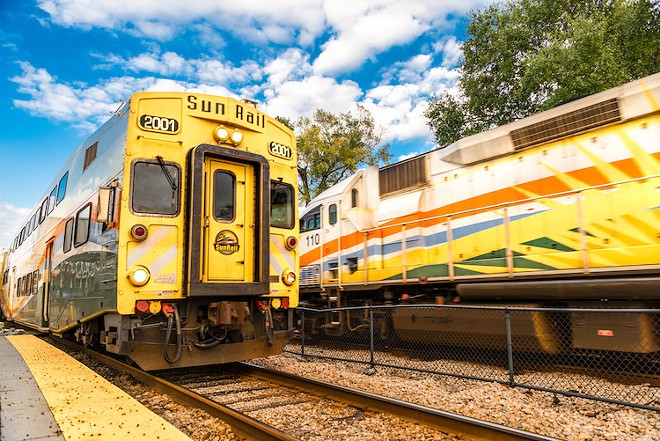 It looks as though DeLand will have its SunRail station by 2024.

As reported by Spectrum News 13, the SunRail Commission on Thursday confirmed a timeline for the anticipated DeLand stop on the commuter rail line, part of the Phase 2 North expansion. Construction for the station and rail lines should be completed, and the station should be up and running, by mid-2024.

This expansion will take SunRail beyond its current terminus point of DeBary. The cost of the 12-mile extension project, according to the Orlando Sentinel, comes to about $44 million.

During that same meeting, the Florida Department of Transportation confirmed that it will continue to subsidize the costs of this construction project for three more years.

SunRail has been struggling with low ridership numbers since its debut over six years ago, and the pandemic has only exacerbated this issue, but the hope is that this Volusia County extension will be a shot in the arm for the commuter line — eventually.