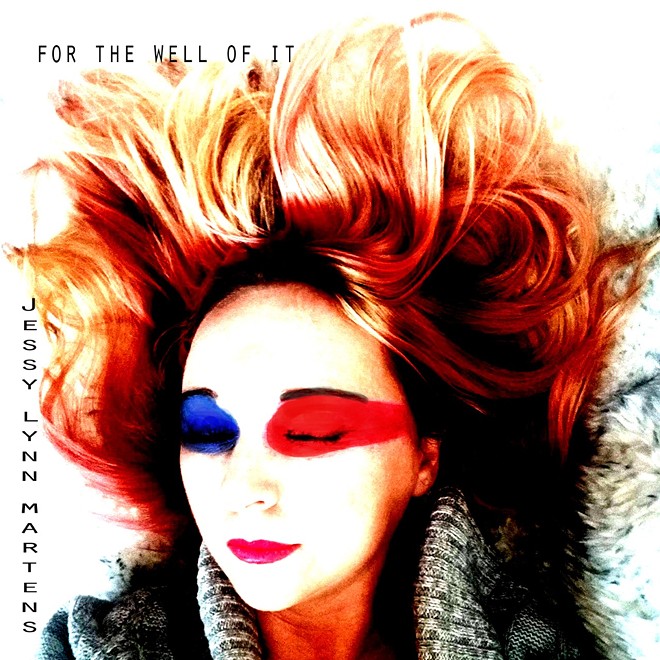 The rest of the world may know local artist Jessy Lynn Martens as the singing voice of Cherlene on the hilariously profane animated TV show Archer, but Orlando knows her better as a talented Americana artist and one half of JunoSmile with husband and longtime scene figure Joseph Martens.

She just released her first solo recording in almost four years — a seven-song mini-album titled For the Well of It — on Orlando label Richter Records. Now available on major platforms, the record is a nice reminder of how good her voice is on its own terms. 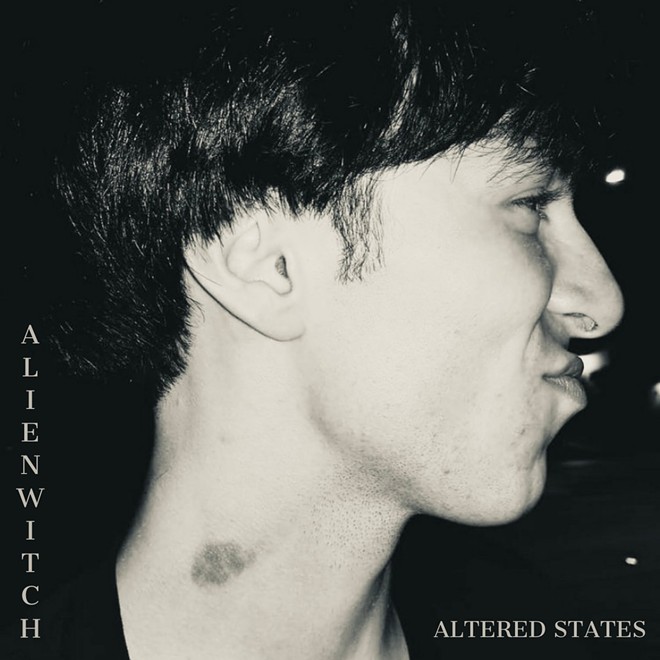 A strong new release from the city’s darker and experimental side is Altered States by Alien Witch, the solo project of Orlando musician Dee Crittenden that’s become one of the more distinctive acts in the scene lately.

On this 13-track album, Alien Witch continues gazing into the void but takes a heavily electronic turn, even coming out of the gate with a brooding new-beat throb. From there, it’s a descent into bleak digital wastelands of coldwave, electro drone and minimalist industrial. Currently, Altered States generously available as a name-your-price download on Bandcamp.

Young Cassadaga band Cathedral Bells have been making modest inroads into the local scene for the past couple of years. But of everything they’ve done so far, the recent release of their new mini-album could be the thing that brings them to prominence.

The eight-track Ether is an impressive collection of elegant dream-pop songs drawn in sleek lines and draped nicely with well-placed sheets of shoegaze haze. Easily their best, most crafted batch of recordings yet, Ether is a breakthrough work for Cathedral Bells and is available on Bandcamp.