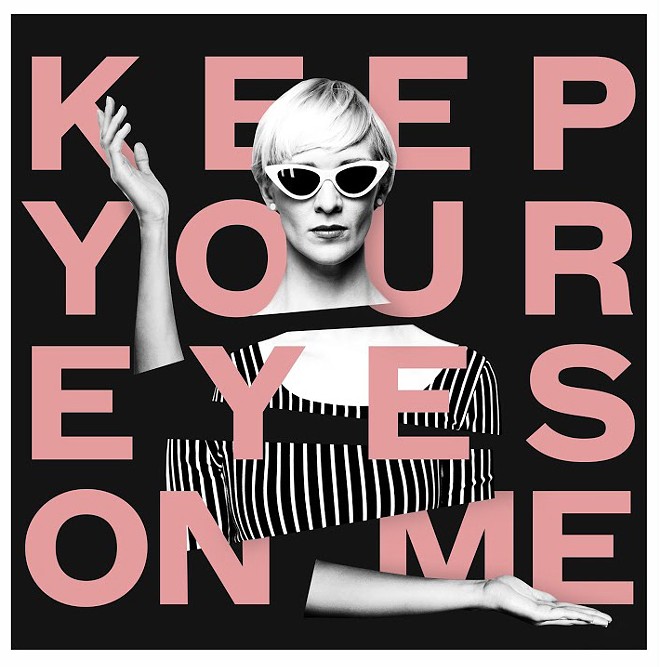 Orlando band Whyte Tygers have had four of their songs played on MTV.
While that doesn’t mean quite the same now as if it had occurred in the 1980s or 1990s, it’s noteworthy nonetheless.

And if you’re a regular viewer of Teen Mom, you’ve been hearing a lot of the current rock project of Heather Lee and Jordan Wynn, the talented couple whose Orlando cred runs deep as part of the Wynn musical dynasty.

Their latest single, “Keep Your Eyes on Me,” was featured in a recent episode of Teen Mom OG. The taut, stylish indie-rock jam just released last Friday, Feb. 12, and is streaming on Spotify.

As an active artist whose own home sometimes opened as forward-thinking show space the Dining Room — where I’ve seen some truly amazing performers, like Tatsuya Nakatani —Van den Bossche is a key figure in our city’s experimental music scene.

Like his own live performances, this two-track recording is a harrowing trek on the jagged edge where avant-garde and noise collide. It’s available on the Bandcamp page of Switzer's Fork and Spoon Recordings as a name-your-price download.

While much of the country is in deep freeze, Cocoa Beach band Dunies just dropped a one-two punch of perfect beach-punk that’s pure sun and fun.

In the summer of 2019, when going to concerts wasn’t a mortal risk, this obscure surf-punk act sprang from out of nowhere fully formed and blew me away at a small show at the Falcon, and their latest two-song offering Two for You is a good taste of why.

It’s now available as a name-your-price download on Bandcamp.