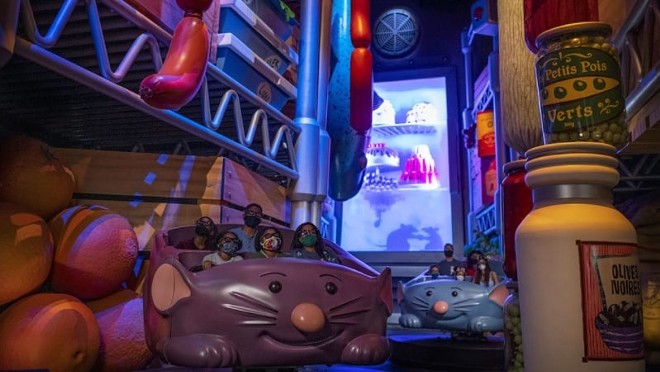 Disney CEO Bob Chapek shared an opening date for Walt Disney World's long-awaited Ratatouille ride during its annual shareholders' meeting on Tuesday. The ride based on the 2007 film about a rat who hopes to be a chef will open at EPCOT's France pavilion on October 1.

The ride has been in the works for quite a while, but construction was delayed due to the COVID-19 pandemic. Disneyland Paris opened a version of the attraction in 2014. Ratatouille: L'Aventure Totalement Toquée de Rémy (or Remy's Totally Zany Adventure) purports to shrink riders down to the size of the eponymous rat before letting them scurry through the kitchen of a French restaurant. The stateside opening is scheduled to coincide with Walt Disney World's 50th anniversary celebration.

The new ride will come with a themed restaurant for parkgoers, offering both sit-down service and grab-and-go options. La Crêperie de Paris will
not feature actual rats, which might be a hard sell even at a theme park built to celebrate a gloves-wearing household pest. 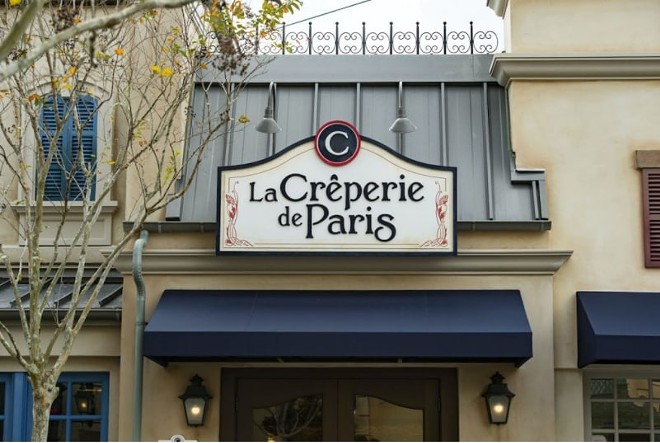