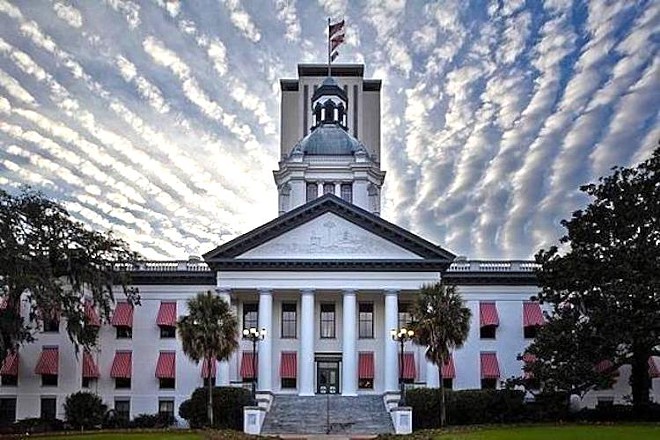 A House panel Thursday backed a bill that would prevent doctors from performing abortions that women seek because of tests showing that fetuses will have disabilities.

The Republican-controlled House Professions & Public Health Subcommittee voted 11-7 to approve the measure (HB 1221), sponsored by Rep. Erin Grall, R-Vero Beach. The only lawmaker who crossed party lines was Rep. Sam Killebrew, a Winter Haven Republican who voted against it.

The bill addresses what it describes as “disability abortions,” which would involve situations in which physicians know pregnant women are seeking abortions because fetuses will have disabilities. Such disabilities could include such things as physical disabilities, intellectual or mental disabilities or Down syndrome.

The bill would provide an exception for an abortion “that is necessary to save the life of a mother whose life is endangered by a physical disorder, illness, or injury, provided that no other medical procedure would suffice for that purpose.”

But Grall likened abortions because of disabilities to eugenics.