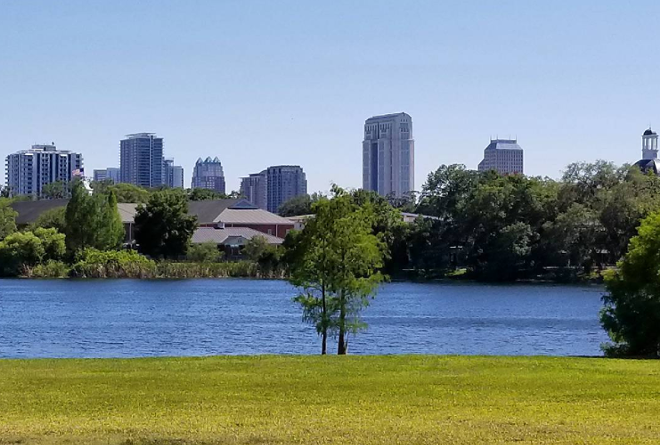 Park Lake/Highland was named one of the best neighborhoods to live in the United States in a new list by review aggregator Niche.

The Orlando residential pocket includes historical homes, two lakes and a connection to the crucial Orlando Urban Trail bike path. It ranked highly in Niche's metrics of nightlife, family-friendliness, diversity, schools and housing. Bordering the Mills 50 district gave the neighborhood its highest score, in the nightlife category. Taken together, it was good enough for the neighborhood to squeak into the Top 100 in the U.S., ranking at No. 97. The neighborhood was also ranked as the best within the city of Orlando.

It's not the first time that the wealthy outpost has landed on this list, and Niche frequently ranks the area as the best in Orlando. The rest of Niche's current top 5 are Thornton Park, Downtown, Delaney Park and Audubon Park. Niche ranks Orlando overall as the 67th best city to live in in the United States for 2021. It ranks at No. 32 on their list of where to live for young professionals.