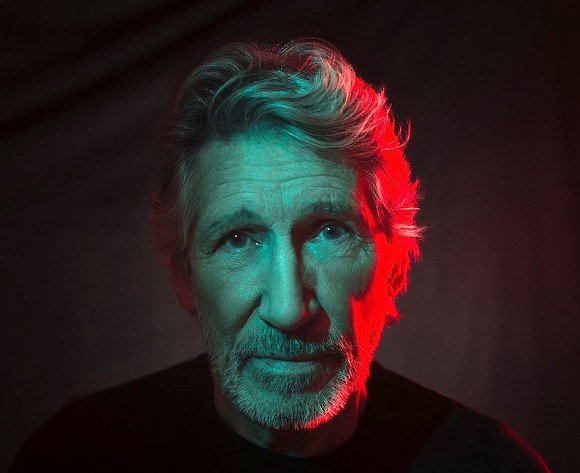 Former Pink Floyd conceptualist and formidable solo artist Roger Waters has announced the rescheduled itinerary for his 'This Is Not a Drill!' tour, originally set for summer 2020. And, remarkably, the Orlando date is still in the mix, this time around for summer 2022.

The Orlando rendezvous for Waters is Aug. 25, 2022, at the Amway Center. The North American run of 'Drill' kicks off in July in Pittsburgh and the Amway engagement is one of only two in Florida — the other being Miami on Aug. 23.

The shows will be in the round and see Waters revisiting the entirety of his back catalog. In a tour announcement posted on his Facebook page, the ever-outspoken Waters sold the tour with this cheery warning, "'This Is Not a Drill' will be a rock & roll show about the fact that this is our lives ending. We're standing on the precipice and it just needs the slightest little nudge … And we'll all be yesterday's news."

Waters came to fame as a founding member of Pink Floyd and the guiding light behind breakthrough album (and film) The Wall. Since leaving Floyd in 1985, Rogers has continued releasing solo album and performing live. (Though he's cheekily dubbed this outing his "first farewell tour.")

Tickers for the previous 2020 dates will be honored, and tickets for the new date can be had through Amway Center starting now.