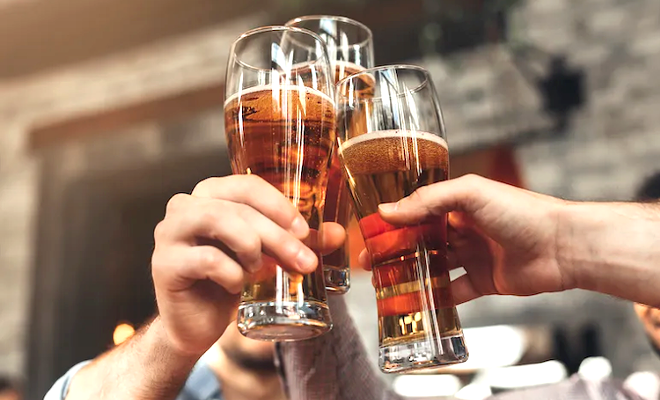 A warehouse space in downtown Orlando's Creative Village is set to become the site of a big new brewery operation and food truck park, opening as soon as the fall.

The Bear & Peacock Brewery and Winter Park Distilling Company, partners at the combo brewery/distillery/taproom Brewstillery in Winter Park, will be moving house downtown for this project.

The current plan is for the site to host both an expanded version of the Brewstillery — serving distilled spirits, craft beers and food — as well as a food truck park/beer garden, all within a stone's throw of both UCF's downtown campus and Exploria Stadium.

“The new location … will allow our craft distillery and brewery to reach a much larger audience while remaining loyal and accessible to our existing fans,” an ebullient Paul Twyford, Winter Park Distilling Company and Bear and Peacock Brewery co-founder, said to the 32789.com.

The ambitious repurposing of  the 15,500+ square-foot warehouse at 639 W. Robinson St. is going before the City’s Municipal Planning Board on April 20, according to Bungalower.

City approval might be an academic point though, as a pre-screening review in February gained the project a thumbs-up, and the Brewstillery has confirmed it will be closing the doors to its current Winter Park digs on April 25, after nearly a decade of slinging suds and spirits.