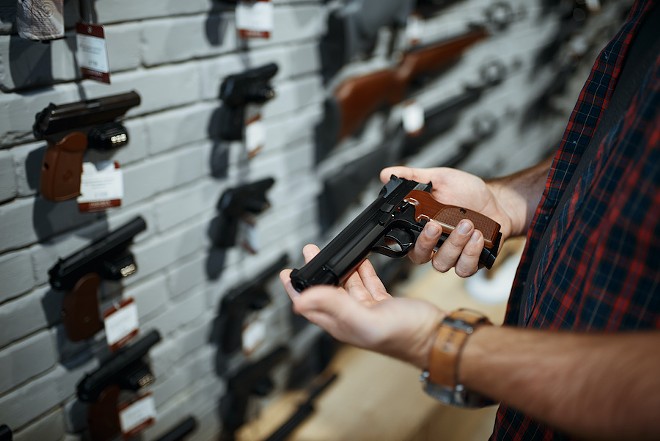 An effort to allow people to carry guns at churches that share locations with schools is going to the Senate floor. The Rules Committee on Tuesday approved a measure (HB 259) that would allow people with concealed-weapons licenses to bring guns on properties shared by churches and schools. Florida law generally allows people to carry concealed weapons at churches, synagogues, mosques and other religious institutions, but it bars being armed on school properties. That leads to people being prevented from carrying guns on properties shared by religious institutions and schools. Senate sponsor Joe Gruters, R-Sarasota, said churches leasing school space are potential targets as they operate without armed security details.

“There are always threats,” Gruters said. “And all we're doing is giving them, those religious institutions, the ability and the right to be able to say ‘yes,’ if we choose. We're going to allow concealed permit holders —- it's not the wild, wild west —- we're giving one of the safest subgroups in our society the ability to carry.”

“I go back to this notion that if we do away with gun-free zones, and everybody's packing a firearm, if a bad person starts shooting, well, you know what, the good guys will rise up and save us,” Farmer said. “Folks, that has proven to be a fallacy as well. There hasn't been any Dirty Harry or John McClane or Rambo that's come to the defense of anyone in any of these mass shootings.”

Under the bill, religious institutions or property owners would continue to be able to bar guns at the sites. The House voted 76-37 to approve the measure on March 26.