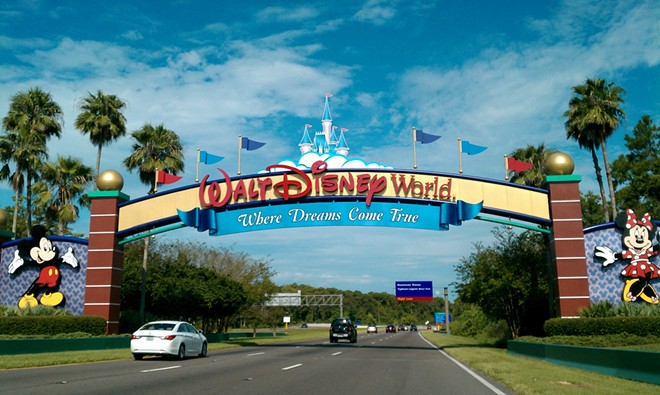 Florida lawmakers Thursday night passed a plan to crack down on large social-media companies that block users from their platforms, giving a victory to Gov. Ron DeSantis on one of his top legislative priorities.

The Republican-controlled House and Senate approved the measure (SB 7072) nearly four months after former President Donald Trump was blocked from Twitter and Facebook after his supporters stormed the U.S. Capitol to try to prevent certification of President Joe Biden’s election victory.

DeSantis, a Trump ally, and other Republicans have seized on the issue, describing major technology companies as monopolies that are squelching free speech.

But Sen. Tina Polsky, D-Boca Raton, blasted the bill Thursday as a “big government move” and questioned the state getting involved in the operations of private businesses.

“They should be able to control the (online) atmosphere their customers are in,” Polsky said.

The bill, in part, would bar social-media companies from removing political candidates from the companies’ platforms. Companies that violate the prohibition could face fines of $250,000 a day for statewide candidates and $25,000 a day for other candidates.

Also, a key part of the bill would require social-media companies to publish standards about issues such as blocking users and apply the standards consistently.

The House voted 77-38 to pass the bill, after the Senate approved it in a 23-17 vote. The votes came after the Senate added an amendment that would exempt theme park operators from a definition of social-media platforms.

That exemption said the definition “does not include any information service, system, internet search engine, or access software provider operated by a company that owns and operates” a theme park or other large entertainment complex.

But Rep. Anna Eskamani, D-Orlando, questioned adding the exemption for one company, saying it “feeds into the fact that this bill really is political in nature.”

As an indication of how the bill targets large technology companies, it would apply to platforms that have annual gross revenues of more than $100 million or have at least 100 million monthly individual “participants” globally.