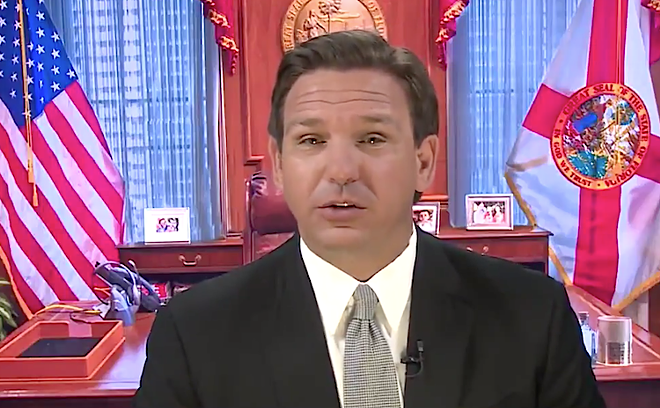 After months of consistently bad news for cruise lines, the tone of the Centers for Disease Control and Prevention shifted recently.  Indicators point toward cruises in U.S. waters beginning as soon as July.

While other travel industry segments have begun reopening, the CDC has been hesitant to greenlight cruising. Early in the pandemic, there were multiple high-profile incidents on cruise ships. However, some have questioned if the industry received fair coverage after reports of similar super spreader events occurring on planes, in restaurants, and hotels.

That dichotomy between how the CDC treated cruise lines and other industries came to a head earlier this year when Florida sued the CDC to allow for cruises to resume. In announcing the lawsuit, Florida Governor DeSantis claimed the “Conditional Sail Order” was “not rational” and that people would find a way to cruise even if it was banned in U.S. waters.

Soon after, Alaska, another state reliant on the industry, announced it would be joining Florida in the lawsuit. Senator Sullivan of Alaska and Florida’s Senator Rick Scott also introduced a bill that would have forced the CDC to revoke some current COVID safety requirements. The bill was quickly killed.

Politicians in Florida are fully on board with bringing the cruise industry back to pre-pandemic levels, even if that means going against the will of the voters.

In November, citizens of Key West overwhelmingly voted in favor of a trio of referendums blocking the largest and most ecologically damaging cruise ships from the island city. Soon after, Florida Senator Jim Boyd announced a bill to block the ability of local communities from passing such rules in what the Tampa Bay Times called “one of the most ambitious assaults on home rule this session.”

Democrats mounted a campaign against the bill, pointing out how it benefited major Republican donors, including the owner of the Key West pier. Boyd had difficulty even gaining interest in the bill among his own party, with freshman Jim Mooney speaking against it. The bill still passed along a largely party-line vote.

Ultimately, that bill died in the Florida House. The fight didn't end there, however.

Florida Republicans also passed a ban on the use of vaccine passports, digital apps that confirm the user has been vaccinated and meets health requirements. Many in the travel industry have embraced the tools as a way to ensure large gatherings do not become super spreader events. Hawaii and some businesses in California are now requiring the passports at some locations, as are multiple large events. Florida’s ban on the passports is at odds with the CDC, which is requiring 98 percent of crew and 95 percent of passengers  on cruise ships to be vaccinated.

On May 3, DeSantis went even further. The governor signed an order suspending all local regulations regarding pandemic health protocols. The mandates on the cruise industry fall outside of Florida's jurisdiction, though.  His orders can not supersede federal authorities, so the CDC cruise ship regulations are assumed to be law. Federal rules regarding mask use on cruise ships and planes remain in place.

Update 5-4-20: DeSantis has said the rules would apply to cruise lines operating within the state. Though it's unclear how this would be enforced as it goes against federal guidance.

Floridians have questioned state politicians' willingness to go to bat for the cruise industry. Though the Sunshine State has the largest cruise presence in the nation,legal loopholes allow cruise lines not to pay the same taxes to the state that other companies face.

DeSantis defends his bullishness by pointing to the economic impact the industry has on the state. According to a report by the Federal Maritime Commission, Florida lost $3.2 billion in economic activity in the first six months of the pause in cruising. The CDC, for its part, assures the public it is working to reopen cruising safely. They issued a statement last week that said they "remain committed to the resumption of passenger operations in the United States."