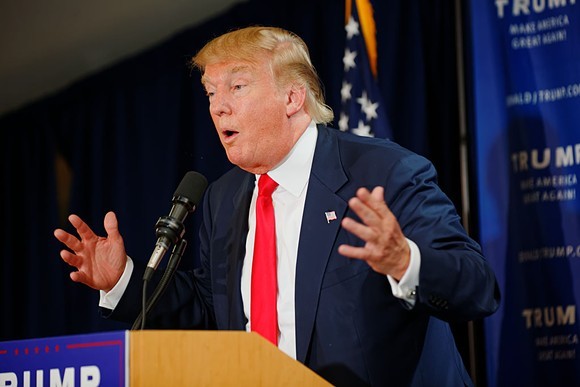 A Facebook oversight board ruled on May 5 that Trump's actions and posts on the day of the riots at the US Capitol violated the terms of the social media platform. Since Trump's supporters stormed the seat of Congress, more than a few of Trump's fellow Floridians have been snagged by federal authorities. Lack of access to social media is about the only consequence Trump has faced.

However, members of the semi-independent board noted that Facebook's indeterminate suspension was arbitrary and "standardless," saying that the company should make a clear-cut decision with regards to Trump.

“Indefinite penalties of this sort do not pass the international smell test," oversight board co-chair Michael McConnell told reporters following the hearing. “We are not cops, reigning over the realm of social media.”

“Facebook should either permanently disable Trump’s account or impose a suspension for a specific period of time,” former Danish Prime Minister Helle Thorning-Schmidt, who sits on the oversight committee, told the Associated Press.“They did get it right, but they can’t have a penalty that’s indeterminate because that’s not in their own rules."

The group gave Facebook six months to come up with a concrete set of standards and to reach a decision on whether or not to permanently bar the former president. Trump has yet to comment on the decision from the personal social media feed he has built into his website after being suspended from both Facebook and Twitter.