Orlando Opera is poised to present their new production of As One, a transgender coming-of-age story told through song later this month.

As part of the premiere, there will be a community panel dubbed "Together As One" held on Thursday, May 13, hosted by Opera Orlando board member and activist Chevalier Lovett, to raise awareness and understanding of Central Florida's trans community both within and outside the Orlando arts scene.

"Together As One" will be held at Harriett's Orlando Ballet Centre at noon and will also feature representatives from 26 Health, the LGBTQ Center and Zebra Coalition. The event is free, but organizers ask that you RSVP. 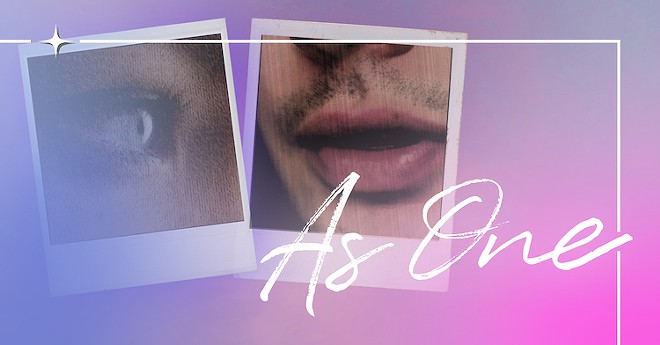 The full production of As One launches at Harriett's Orlando Ballet Centre for two shows on May 21 and 23. Transgender conductor and maestra Alexandra Enyart will be making her Opera Orlando with this production. (Enyart will also be a panelist at "Together As One.")

As One is presented in conjunction with this year's Fringe Festival. Tickets are available now.