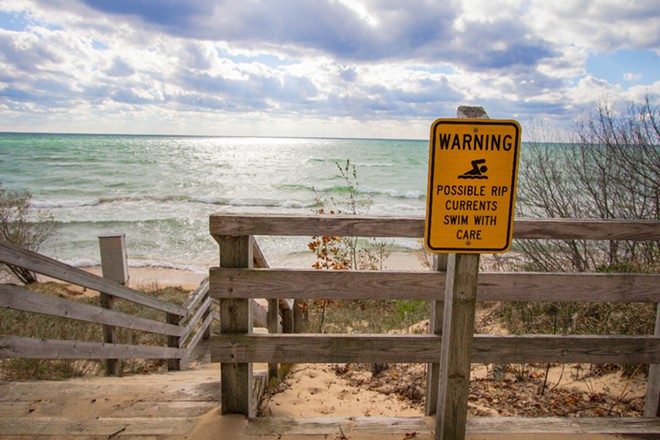 A Jacksonville man was saved from drowning at Daytona Beach on Sunday morning.

Bystanders went into the surf to save a struggling 22-year-old who ventured out into the ocean before the lifeguard towers were opened. After pulling him from the waves, they performed CPR on the unconscious man until paramedics arrived.

Volusia County Beach Safety Captain A.J. Miller said that witnesses saw the young man struggling before he went under. Thanks to the efforts of the people on the shore, he lived through the ordeal.

“He is alive at this time,” Miller told the Orlando Sentinel.

The surf was particularly rough in Central Florida over the weekend, with a high risk of rip currents. The National Weather Service Melbourne shared that Daytona Beach reported 31 rescues of 66 swimmers on Saturday alone. The rip current risk continues through today and they are discouraging swimming in the area.