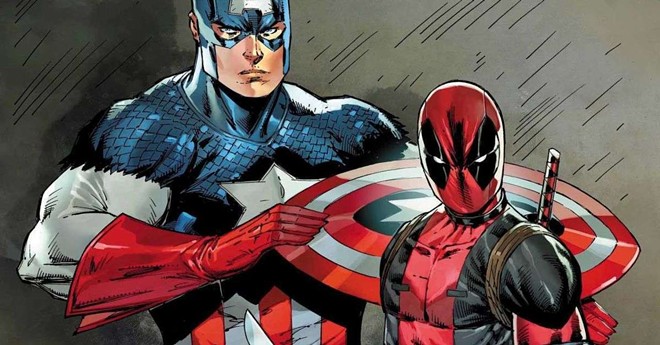 Rob Liefeld is perhaps one of the most infamous comic book artists of all time.

As a huge proponent of the aggro and tactical style of big-name comics in the '90s, his musclebound work became a frequent subject of ridicule among comic book fans and artists when extreme aesthetics fell out of favor. Even so, he did create some lasting legends (like Cable and Deadpool) during his time at Marvel, and he definitely deserves his fans for that. (The character of Deadpool even shared the most-repeated critique of his creator in Deadpool 2, making an offhand remark about a person "who can't draw feet.")


Liefeld will be on hand at several Florida locations of Coliseum of Comics next month, meeting with fans and talking about the many uses of pouches. By all accounts, he seems to be a good sport about his reputation.

The in-store events start on July 10 at Coliseum of Comic's Kissimmee store (2511 Old Vineland Road, Kissimmee) from noon to 5 p.m. The next day, he'll be at the Jacksonville location from noon to 6 p.m. On July 12, he'll participate in a VIP screening of Deadpool at the Rosen Plaza Hotel Orlando.