Joe Rogan is coming to Orlando's Amway Center this summer

By Colin Wolf and Alex Galbraith 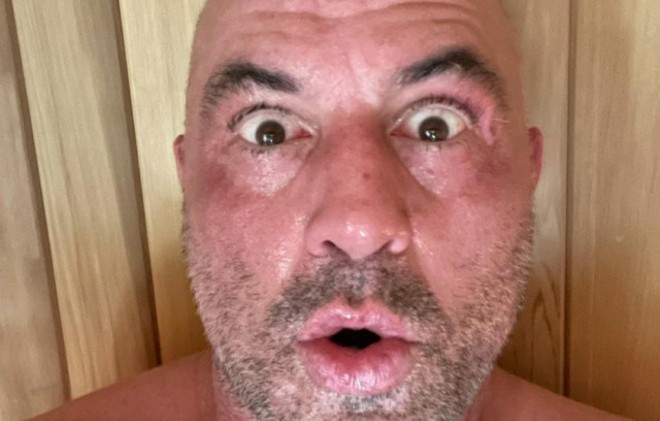 Get your DMT ready. Joe Rogan is coming to Florida.

The comic and podcaster will perform “The Sacred Clown” tour at Orlando’s Amway Center on Aug. 28. Tickets start at $46.50 via Ticketmaster. His show begins at 8 p.m. Rogan’s other Florida stops include Tampa’s Amalie Arena and the BB&T Center in Sunrise on the two nights before he comes to Orlando.

The Joe Rogan Experience is the most popular podcast worldwide, with over 190 million monthly downloads. From discussions about weed and DMT to interviews with Tesla CEO Elon Musk, Rogan has range. He also adds some punching commentary for the UFC (Ultimate Fighting Championship).

But while colorful, his comedy is also controversial.

Most recently, he took heat for questioning why young, healthy people would get vaccinated in April. And yeah, he said he would tell a 21-year-old not to get one. Of course, once Dr. Anthony Fauci corrected him, he said he is not anti-vax.

In the past, he’s made other questionable claims. Like the time he said hijabs don't align with women’s rights. And the time he said members of the transgender community use their status to receive praise. Or the time he said protesters in Portland, Oregon, had started the West Coast wildfires.

A version of this story originally appeared at Creative Loafing Tampa Bay.