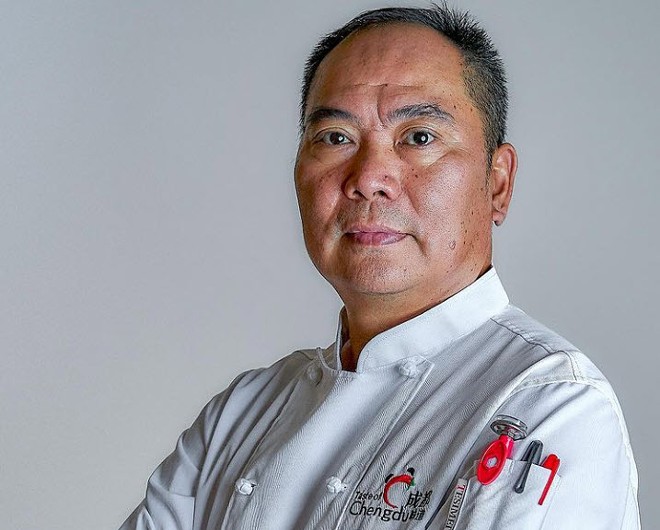 It's rare that a restaurant shutters because it’s slammed on a nightly basis, but that's precisely what Taste of Chengdu will do this weekend after Sunday dinner service.

The Baldwin Park location has been perpetually packed since opening last August, but a recent rift among Taste of Chengdu's servers and management created an untenable situation, leading to the servers' dismissal.

Paula Ahn, a shareholder and partner in the restaurant, said that she and chef Xiong "Tiger" Tang will take five weeks to regroup and get their energy back. 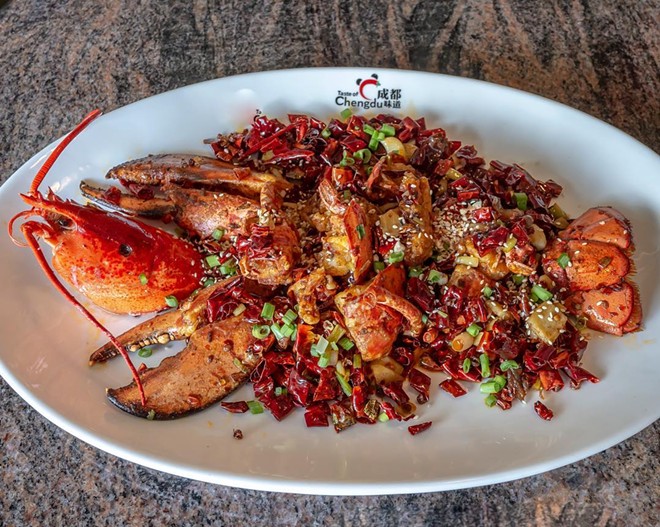 "We've decided to close and take a vacation for the month of July for some much-needed rest. We're just tired and a little burned out. Chef Tiger hasn't had a single day off in more than three and a half years."

When they do come back after some R&R, they'll renovate, reconfigure and reconcept the Baldwin Park location as an upscale, reservation-only chef's tasting restaurant with approximately 35-40 seats.

"We are still working on the pricing, but the chef's tasting menu will have between 12 and 16 courses and include wine pairings," says Ahn.

Tang and Ahn will also work to get a liquor license for the Baldwin Park location.

The original spot on West Colonial Drive, which has been closed since October for renovations and equipment upgrades, will also reopen in August as a more casual restaurant.

The pandemic caused delays in its reopening as the restaurant's China-based partner was unable to bring two chefs from the hotel he operates in Chengdu, China to run the kitchen at the Colonial location.

It'll all get sorted eventually, but I'm not going to lie: Not having access to the best Sichuan fare in the city for five weeks is going to be tough.