Joel Greenberg asks judge for more time to rat out Gaetz, other associates ahead of sentencing 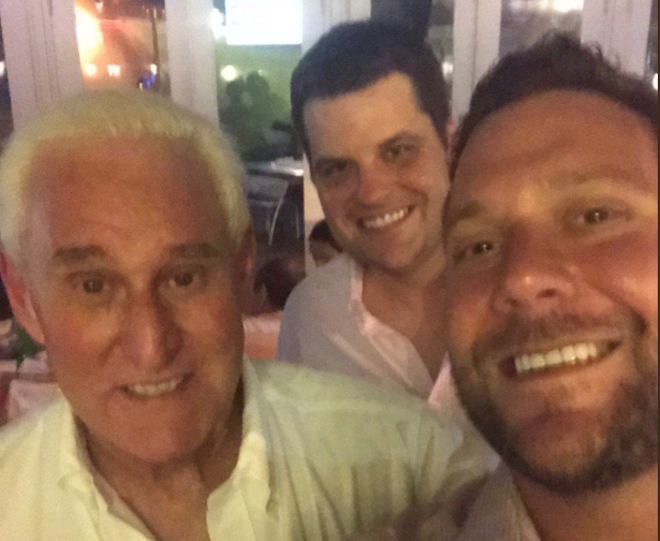 Former Seminole County Tax Collector Joel Greenberg is asking for more time to talk to the feds ahead of his sentencing on federal charges.

Greenberg pleaded guilty to a range of charges including sex trafficking and fraud earlier this year. As part of his plea deal, he agreed to cooperate with federal investigators looking into his associates, including Florida congressman Matt Gaetz. Rumors and reports have swirled around the pair of Greenberg and Gaetz, with stories of drug-fueled parties and escorts leaking out via anonymous sources for months.

Greenberg was scheduled to be sentenced on Aug. 19. In a motion filed July 5, Greenberg's attorney Fritz Scheller argued that he needed more time to tell on his former fellow scammers. Scheller said that there's not enough time to fully cooperate with investigators and noted that cooperation could effect Greenberg's sentence.

While it's likely that investigators are looking into several of Greenberg's associates, the most attention-grabbing name in the Seminole County politician's orbit is Gaetz, by far. The conservative troll doesn't know how to lay low and has spent the months since initial intimations of a possible sex trafficking investigation dropped calling for the defunding of the FBI and alleging he's being extorted.