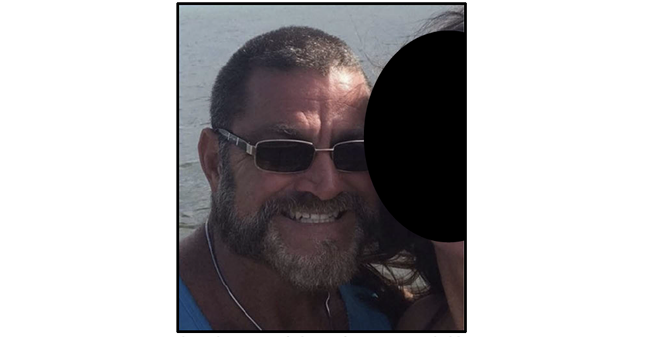 Authorities arrested a Viera High School teacher on Tuesday on charges connected to the Capitol riots on Jan. 6, according to court records.

According to the report, investigators received a tip on Jan. 18 with a screenshot from Parler, a microblogging and social networking service that became popular among Conservatives earlier this year. A user by the name of "MrJoeBiden" admitted to being inside the Capitol on Jan 6. Parler later confirmed the account belonged to Reda. 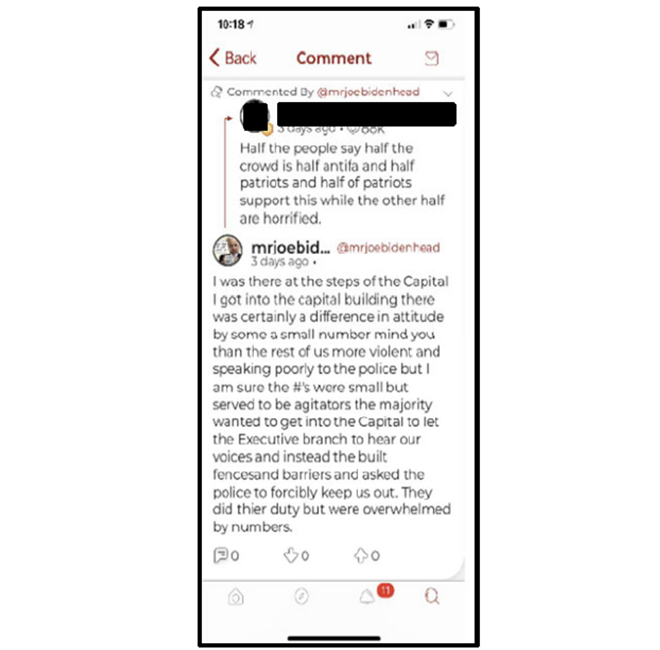 Investigators also said other posts from Reda showed his intent to be in Washington, D.C., on Jan. 6.

If convicted, Reda faces a maximum of three years in jail. He appeared before a federal judge on Tuesday and was released on bond the same day.