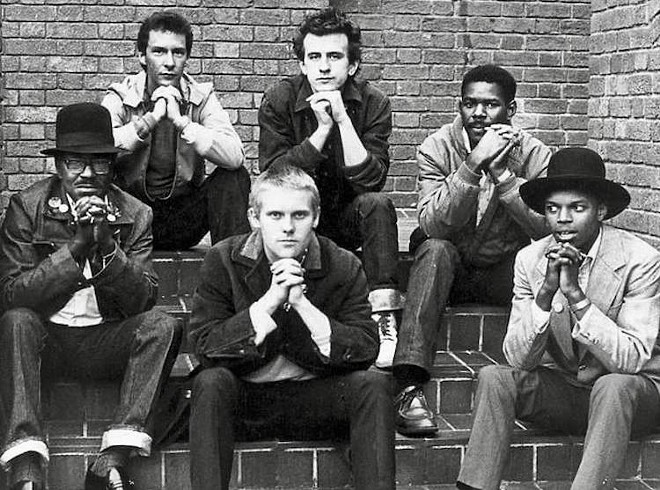 Fans of left-of-the-dial 1980s sounds will be over the moon with the news that the English Beat and the Fixx are embarking on an extensive U.S. tour this autumn, with an Orlando date set for late October.

The duo are flying in the face of the hoary old rock maxim that British bands are hesitant to put in the miles of a full U.S. tour with a two-month trek that includes three Florida shows. The bands headline the Hard Rock Live on Monday, Oct. 25.

The English Beat, still led by founding vocalist/guitarist Dave Wakeling, were both pivotal figures in the U.K. ska revivial of the late 1970s and then also college-rock staples with tunes like "Save It For Later." Hailing from London originally, the Fixx are known for the angular, choppy radio hit "One Thing Leads to Another," as well as "Saved by Zero" and "Sign of Fire."