Billboard reveals Jollibee in Orlando will be 'serving joy soon' 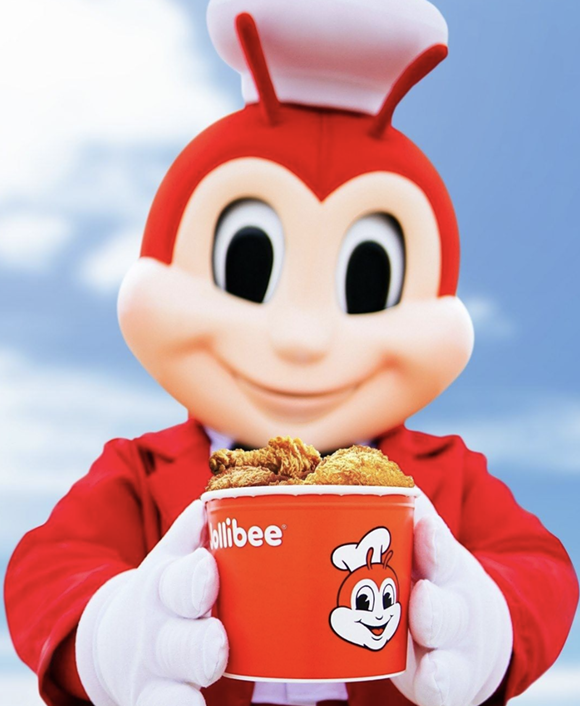 The Jollibee that Orlando has been waiting for might open sooner than later.

A fan page for the Filipino fast food chain with a cultish following shared a Facebook post showing a billboard promising the restaurant is getting close.
The franchise had announced its move to the UCF-area Chuan Lu Garden space at 11891 E. Colonial Drive earlier this year and hungry fans have kept an eye on the place since then.

Jollibee claims to be the largest and fastest-growing Asian restaurant company in the world on their website. The soon-to-be-open Jollibee on Colonial Drive would the first store in Orlando, but there are nearly 40 operating in the U.S.