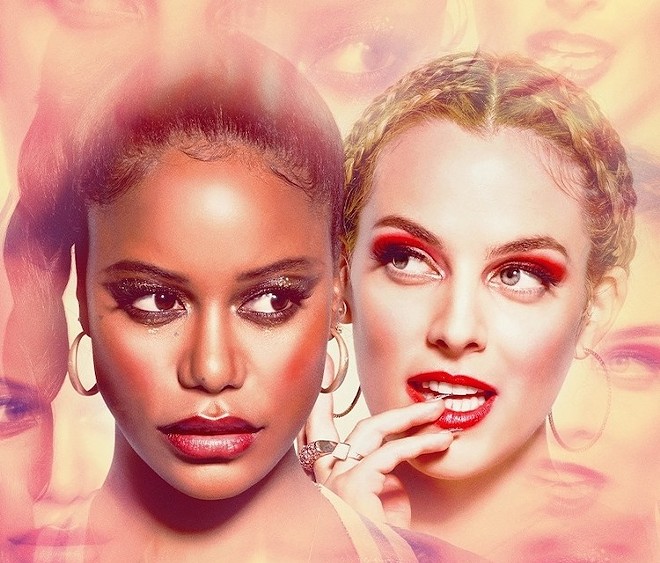 A24 film Zola, based on A’Ziah King’s viral 2015 Twitter thread and based in Tampa, will be the featured film for the production company's virtual watch party on Wednesday.

Zola brings King's Twitter thread recounting an intense 48 hours spent in Tampa to vivid, cinematic life. (No spoilers! Though it's all on Twitter …)

The one-night only A24 Screening Room #ZolaWatchParty happens on Wednesday, July 21, at 9 p.m. The virtual watch-along will be hosted by none other than singer Janelle Monáe, and in a very appropriate move, you're invited to live-tweet — where it all began — the event using the hashtag #ZolaWatchParty along with TS Madison, who has a very memorable cameo in the film.

Post-movie, there will be an online Q&A with director Janicza Bravo, executive producer A’Ziah King and members of the cast.

There should be plenty to talk about. What went on behind the camera in the making of this film was almost as full of twists and turns as the action onscreen, as detailed in our review of the film by Jessica Bryce Young. So don't make the mistake of leaving (your couch) once the credits roll.

Tickets for this event are available now through A24.