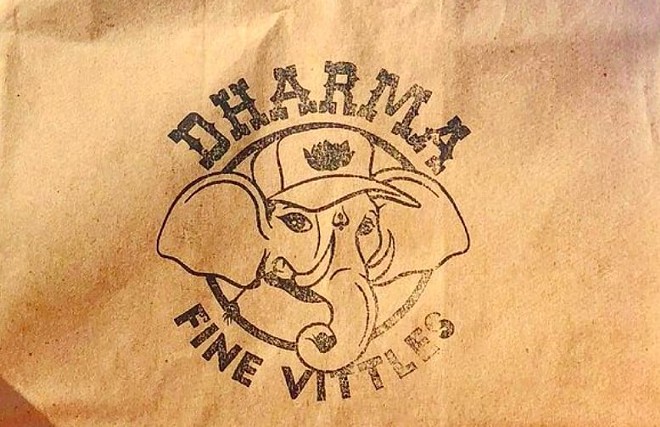 A post-pandemic squeeze is forcing restaurants that have long relied on underpaid labor to re-evaluate their practices. Throughout Orlando, restaurant ownership groups are responding to the pressure by raising wages and adding benefits.

In May, Maxine's on Shine owners Kirt and Maxine Earhart increased base wages to $10 an hour and offered employees a week of paid vacation plus a paid day off to go get vaccinated. This week, the Harp and Cork Southern Hospitality Group announced in a news release that employees across their six area restaurants would receive a starting wage of $15 an hour plus expanded benefits like paid vacation time.

“The pandemic took a toll on each and every one of us,”  said group founder Shaun Noonan. “We discovered just how fragile we all are and the importance to support one another — especially if we want to succeed."

In addition to the raise, workers at Eola General, Market on South, Oak Flame Pizza, Curate, Dharma Southern Kitchen (fka Dixie Dharma) and the Vegan Hot Dog Cart in Orlando will be eligible for vacation time after six months of employment, performance bonuses, and a 401K plan that the group expects to launch in one month.

The new initiative also includes management mentorship, as well as continuing education reimbursement. The group will also focus on providing mental and physical health to all employees within three months, with a wellness program scheduled for later this year.

Many Orlando restaurants have raised wages or offered "signing bonuses" as they struggle to find new hires in the post-pandemic economy, not always to great avail. For instance, the Earharts say that despite their new benefits package to attract new applicants, they've had trouble filling the vacancies.