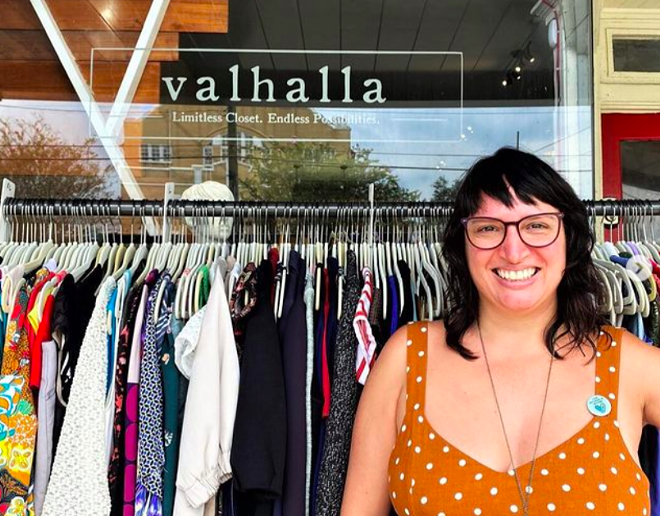 A Tampa business owner said she hasn't experienced the much-reported labor shortage and she credits the fact that she's always started her employees at $15 an hour.

“I had double the amount of applicants from my last time I hired to this time,” she told WMNF. “The only change was COVID.”

Many Orlando-area businesses are beginning to see the light. The pressure placed on them by a labor force unwilling to risk their health for pay that doesn't even cover the bills forced many area restaurants to raise their starting wages.

It's worth noting that the $15 benchmark is a hallmark of another era. The "Fight for $15" minimum wage movement began in 2012. It is now a largely inadequate amount to pay a full-time worker in many cities, Orlando and Tampa included.

The average one-bedroom apartment in Tampa costs $1,301 per month, according to listing website Apartments.com. Orlando is not much better, with an average of $1,230 per month. A $15 an hour wage — assuming a full, 40-hour work week, which is rarely guaranteed at such jobs — pays $2,600 a month before taxes. That means an average Tampa worker would be paying just over half their pre-tax income on an apartment, while Orlando workers would brush right up against that daunting figure.

This should come as no surprise to Orlandoans. Recent studies have found the metro to be even less affordable than San Francisco, when accounting for the disparity in wages between Orlando's workforce and the compensation of Bay Area workers.

The truly grave outlook for workers in Florida makes no nevermind to the people in charge of the state. Rather than seeing the lack of desire to return to underpaid jobs for what it was, Governor Ron DeSantis cruelly cut expanded unemployment benefits early to force workers back into terrible positions. Florida, not coincidentally, is the nationwide leader in new coronavirus cases.