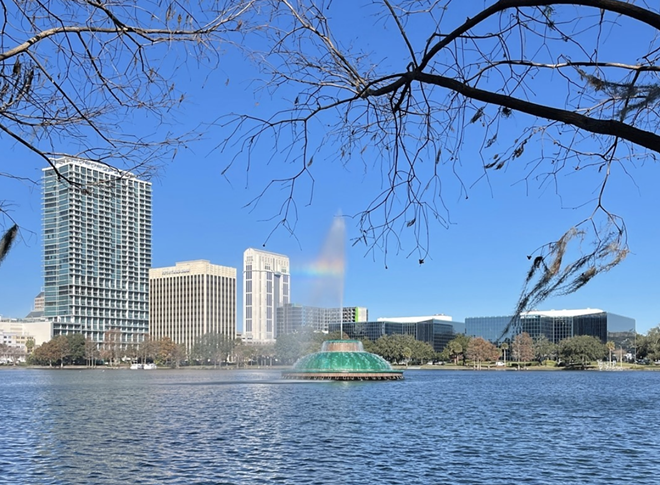 Renting a home in Orlando has been a nightmare for quite some time. The average renter in the area is already cost-burdened — spending more than 30 percent of their income on housing — and recent studies have found the relative cost of housing to be less affordable than San Francisco.

Even in this bleak environment, where wages are low and costs are high, market prognosticators are expecting the situation to get worse. Zillow released a forecast of rent affordability in the United States, determining what percentage of income the average renter pays in metros across the country and predicting how that share will change in the next year.

Orlando is expecting to see one of the most pronounced decreases in affordability in the nation. Zillow predicts that the share of income an Orlando renter pays toward housing will increase by nearly 2 percent.


That comes in only behind Buffalo, Phoenix and Las Vegas for largest year-over-year change. The average Buffalo and Phoenix renter will still pay a smaller share of their income toward rent, while Las Vegas and Orlando are basically neck-and-neck. For Orlandoans who already have trouble paying the bills, this could spell disaster.

Housing advocates are currently pushing for amendments to the state constitution that would increase funding for affordable housing. That's little comfort to the folks currently living through the squeeze.