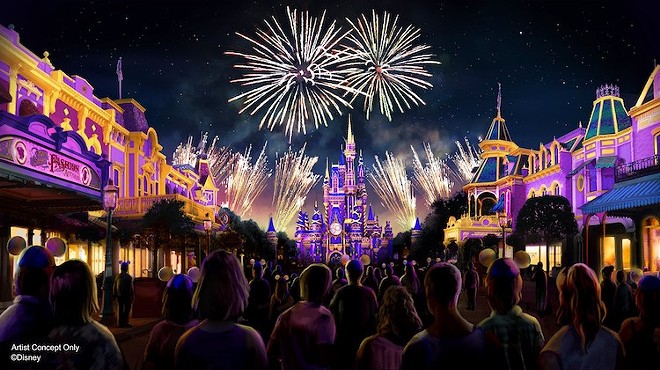 Walt Disney World resumed selling new annual passes to the parks on Wednesday. And it's a move that should be as sweet as the hypnotic "It's a Small World" music to the ears of local theme park fans.

The theme park giant ceased the selling of new annual passes last summer, because of the (still) ongoing pandemic.

WDW announced the annual passes' impending return back in August, and here they are today, ripe for the (online) picking and just in time for the park's looming 50th anniversary celebrations in October.

WDW is introducing four new types of annual pass — each with ever-increasing perks and numbers of park reservations — outlined in their Disney Parks Blog: