Longtime Orlando Sentinel photographer Red Huber will get his flowers at an upcoming exhibition at Snap! Orlando.

"Eyewitness," a gallery show showcasing Huber's shots of historic events and Central Florida life, will start in October and run well into January. On display will be large-format reproductions of photos Huber took over his 46-year career, including images of dignitaries, celebrities, rocket launches and disasters.

"We are delighted to present Red Huber's first gallery showcase. He is a local legend, a treasure, and a genuine, wonderful human," said curator Patrick Kahn in a press release. "It is an honor to show his works in a large-scale format, in a gallery setting, where the public can appreciate his photographic work." 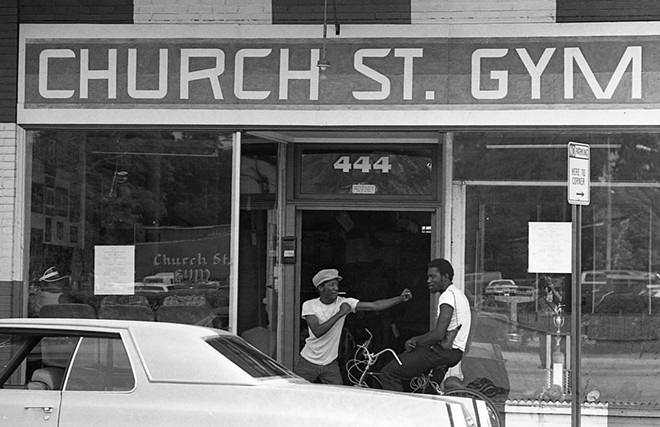 Huber's work ranges from slices of life in a changing Orlando to famous photos that were seen around the world. Huber snapped the infamous shot of then-Vice President Mike Pence pawing a piece of spacecraft machinery just beneath a sign that read "Critical Space Flight Hardware. DO NOT TOUCH." While the gallery will include snaps of popes, presidents and Michael Jackson, it's his photos of everyday Floridians that really shine. The exhibit will open with Huber in attendance on Oct. 8. The gallery will be asking for a suggested donation of $10 and spaces can be reserved here.