Even while Disney and SeaWorld are readying to open new attractions in the coming months, no Florida theme park has done as much as Legoland Florida when it comes to new additions over the past few years. Since opening in 2011, Legoland Florida has overhauled multiple lands and added major new attractions nearly every year.
The park saw its World of Chima area completely reimagined as the LEGO Movie World in 2019. Last year, the Winter Haven resort opened its third on-site hotel, the Pirate Island Hotel adjacent to the Legoland Hotel. 2020 ended with the Orlando Weekly breaking the news of the new Peppa Pig Theme Park heading to the resort. But even while they focus on building a brand-new micro theme park, Legoland remains committed to constantly enhancing the existing theme park. That meant adding a new 4D film, a reimagined indoor LEGO play area, and debuting an updated Pirate-themed water ski show earlier this year.

After a parade of new additions, the park is getting back to its roots. 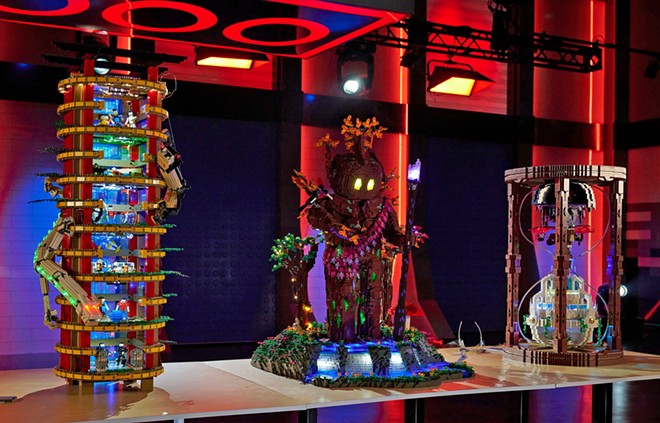 In a synergy move that would make Michael Eisner proud, Legoland Florida was featured on the finale of LEGO Masters. In season one, contestants saw their final builds displayed at Legoland California, but this season saw all three final teams' builds given a future home at Legoland Florida. 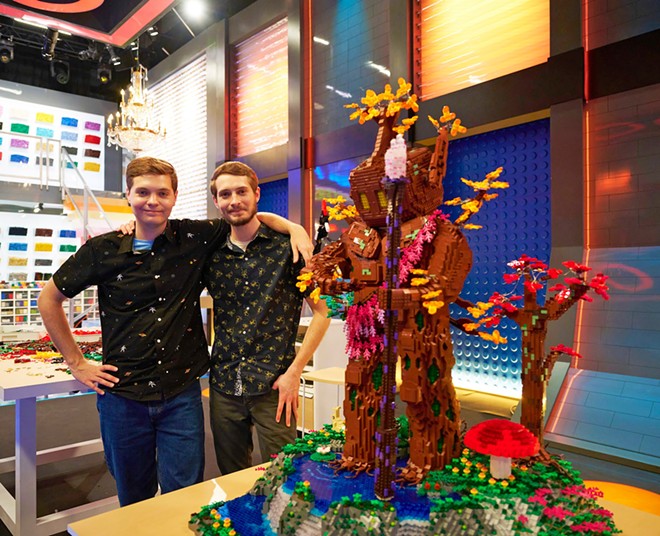 In the finale, three sets of brothers faced off against each other, each team had to build a large model that showcases their skills while also transforming via built-in lighting effects.

With the pandemic in mind, the debut of the models at the park was also a less festive affair, with no ribbon cuttings or other special events for the models. The third-place model is now on display within The Big Shop, the theme park’s flagship gift shop found near the main entrance. The two other models will be added by October 1. Each is displayed to allow guests to appreciate the highly detailed models, all built within twenty-four hours, from all angles. Like the show itself, the models are designed to encourage future LEGO builders and show what is possible with the seventy-four-year-old plastic bricks. 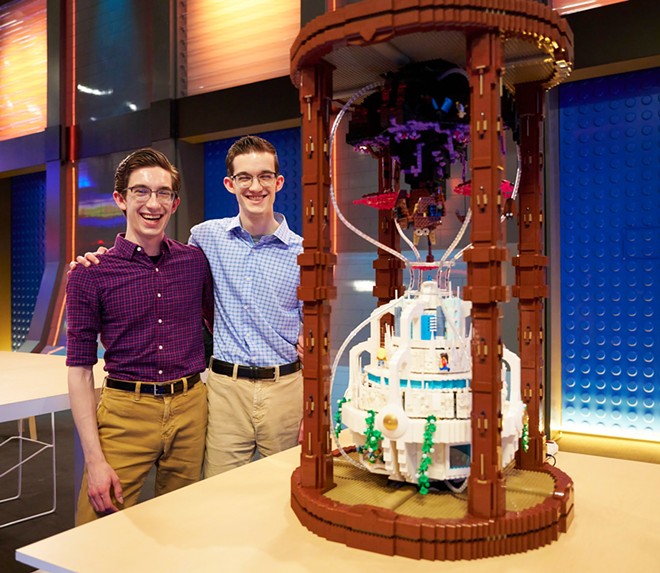 If the models aren't inspiration enough, Legoland Florida is also ensuring its main model area is even more enjoyable. With size-appropriate landscaping to enhance the miniature cityscapes within Miniland USA, this must-see land has lacked shade since the park’s opening a decade ago. Now a massive new shade structure is currently under construction. This large tent-like shade structure will tower over the entire Miniland USA area, providing shade and ensuring the intricate cityscapes within the land aren’t damaged by the harsh Florida sun.

When it opens, the shaded Florida miniland will be a rarity for the chain of Legoland theme parks, with most keeping their minilands completely outside and in the elements. The first indoor miniland debuted at Legoland Dubai in 2016. Five more Legoland parks are now in development, though it’s unclear if any of those will also include a shaded or indoor miniland.

For the Florida park, the shade structure is the type of investment that doesn’t significantly impact attendance, but, like the LEGO Masters models, it represents the drive of parent company Merlin to ensure their parks remain relevant and enjoyable. With another theme park on the way and rumors of more attractions, one thing is certain; even as it celebrates its tenth anniversary, Legoland Florida is just getting started.