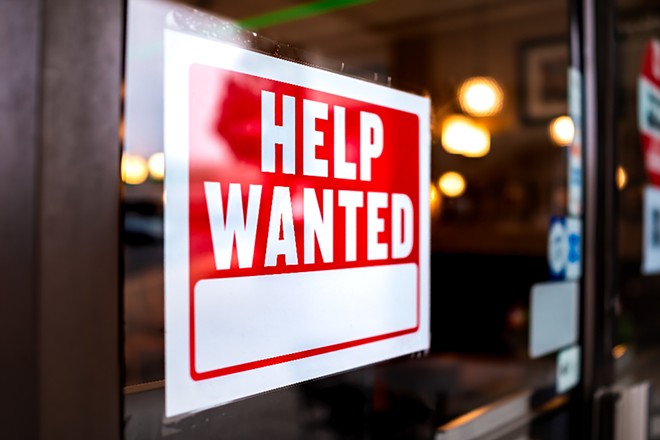 With Florida’s minimum wage increasing Thursday to $10 an hour —- and eventually to $15 an hour —- a Senate Republican has filed a proposal that would allow employers to pay a lower “training” wage.

Sen. Jeff Brandes, R-St. Petersburg, on Wednesday filed the proposed constitutional amendment (SJR 382) for consideration during the legislative session that will start in January. It calls for allowing the Legislature to establish a “minimum training wage” that employers could pay to workers for six months after they are hired.

$15 an hour is a joke
By Alex Galbraith
Blogs

If lawmakers approve Brandes’ proposal, it would go on the November 2022 ballot. As a constitutional amendment, it would require approval from 60 percent of voters.

Voters in 2020 approved a constitutional amendment that will gradually raise the minimum wage from the current $8.65 an hour to $15 an hour. The first installment will take effect Thursday, when the minimum wage goes to $10 an hour. It will then increase $1 an hour every year until it is $15 on Sept. 30, 2026.