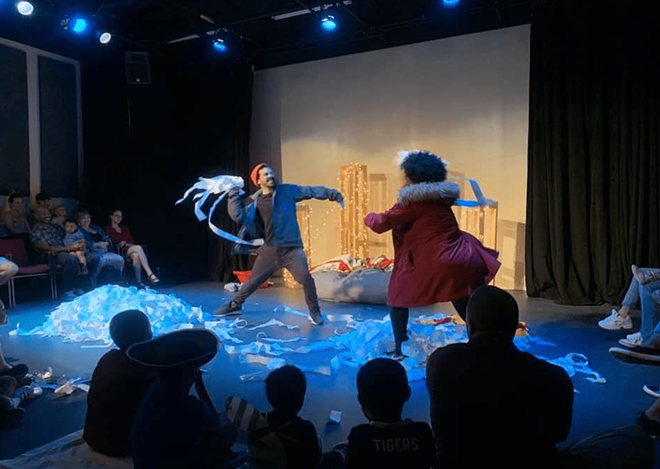 It's been quite a while since Orlando Fringe, the spring bacchanal of experimental theater, has called downtown Orlando home. In 2003, the long-running fest made the decision to move to Loch Haven Park. But an offshoot of the big bash is putting out-there performances back where they began: Fringe's Winter Mini-Fest will bring the organization back into downtown.

Winter Mini-Fest will take over Haos on Church and The Floridabilt for their January bash. Unlike the Fringe, the mini-fest is much more intentional in the way it goes about putting on shows.

Tickets to the in-person shows go on sale November 19 at the Fringe's website.