'Decline of Western Civilization' screens this weekend in Orlando, along with Fond performance

The Decline of Western Civilization Part I: The Punk Years is still, decades after its initial release, one of the most compulsively watchable music documentaries of all time. And this weekend, you can check it out at Stardust, with some actual live music thrown into the mix.

Released in 1981, Decline was filmed by a young, pre-Wayne's World Penelope Spheeris and captured kinetic and chaotic performances by the likes of Black Flag, the Germs, X and Fear along with scores of interviews with bands and fans alike.

Decline screens on Saturday, Nov. 20 at 7 p.m. at Stardust Video, courtesy the curatorial chops of the Modern Music Movement. The movie will screen outdoors, so bring a chair. 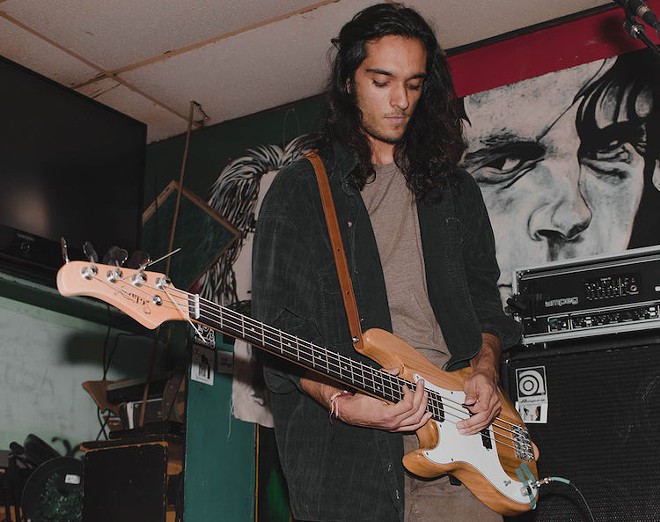