10 things you probably didn't know about the Postal Service

The Postal Service comes to Hard Rock Live, touring on the reissue of their indie classic 'Give Up' 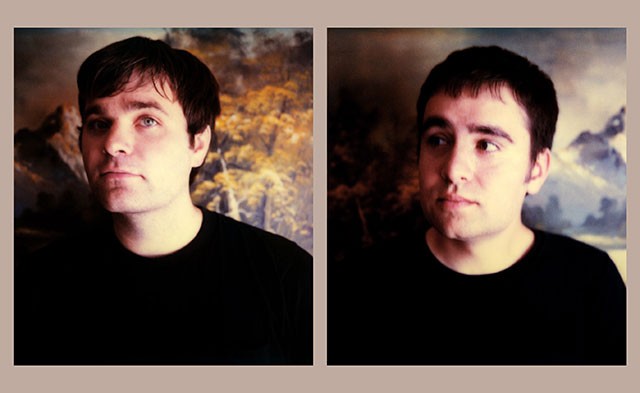 The story behind the Postal Service’s Give Up is one of those music industry fairy tales where record labels are saved (long live Sub Pop!), shoestring budgets turn into platinum sales and romantic-comedy type of timing (think dark indie ones like, say, Garden State?) puts the right people in the right places at the right time to create an unforgettable, trendsetting album. Its 10-track offering changed tastes and won hearts, so we thought we’d offer 10 pieces of Postal Service trivia to celebrate their reunion show this week.