In keeping with the theme of this week's issue, Puppy Love, we've gathered some of our favorite dog movies into one big weepy list – because everybody knows it's not a really good dog movie unless you're brought to tears at least once. 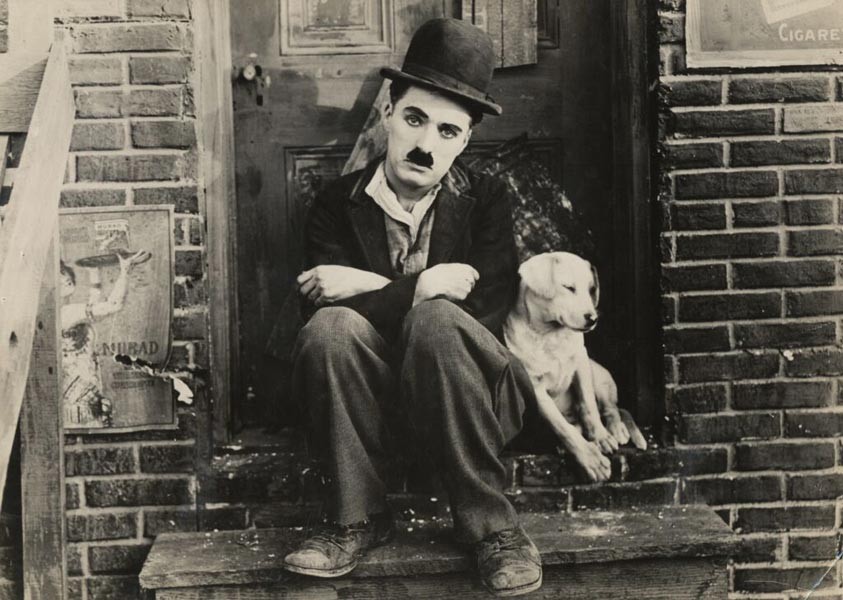 1. A Dog's Life: Charlie Chaplin and his little dog companion look out for one another as they struggle to survive in the big city. 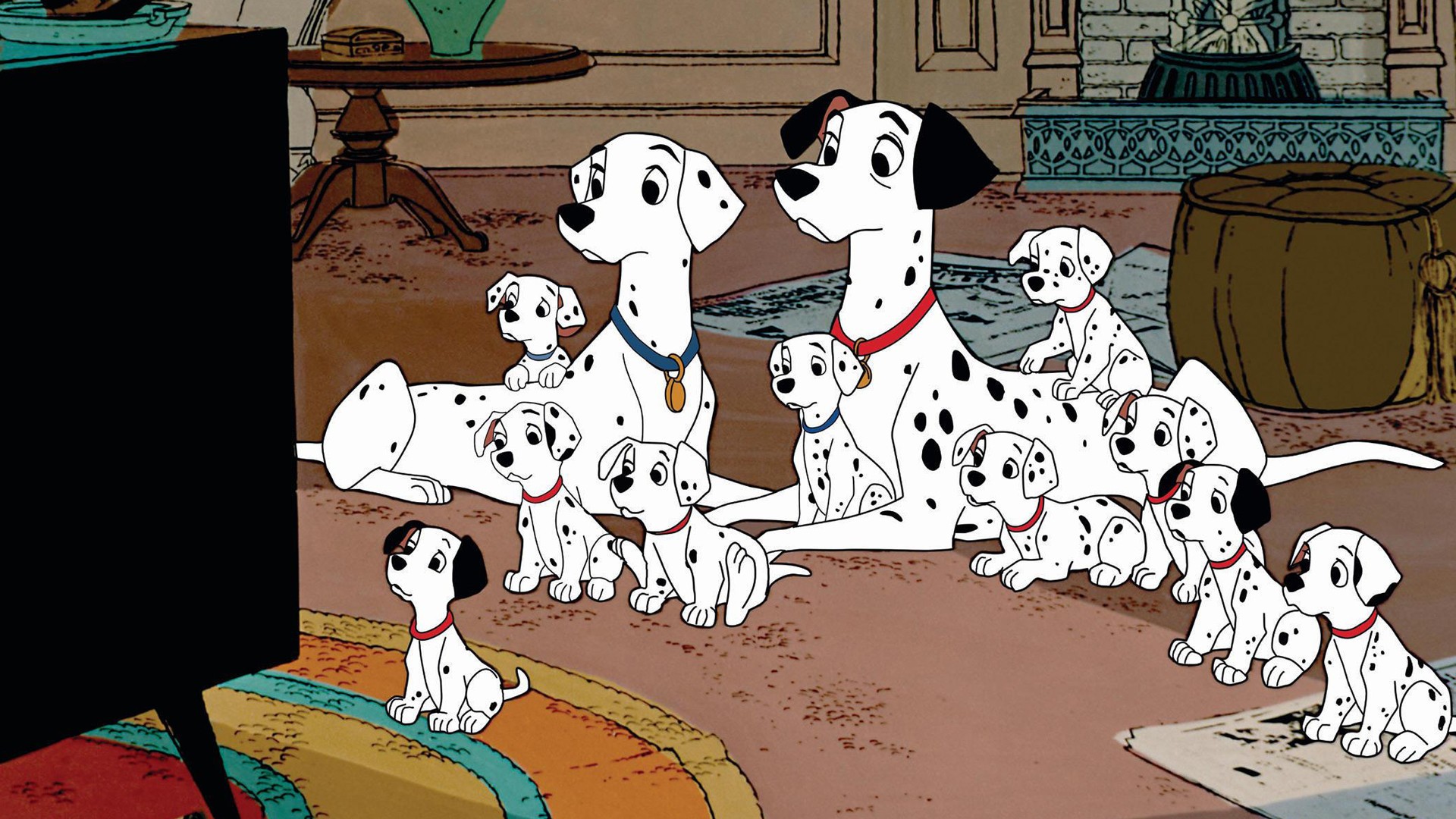 2. 101 Dalmations: The original animated tale of a pair of dalmatians who go on a quest to save 101 kidnapped puppies is still the best story of canine loyalty and love ever. But please don't breed your dogs, OK? There are plenty of them waiting to be adopted in shelters and rescue groups.

3. Best in Show: Christopher Guest's satire about a group of narcissistic, off-kilter dog lovers competing in a national dog show is genius. 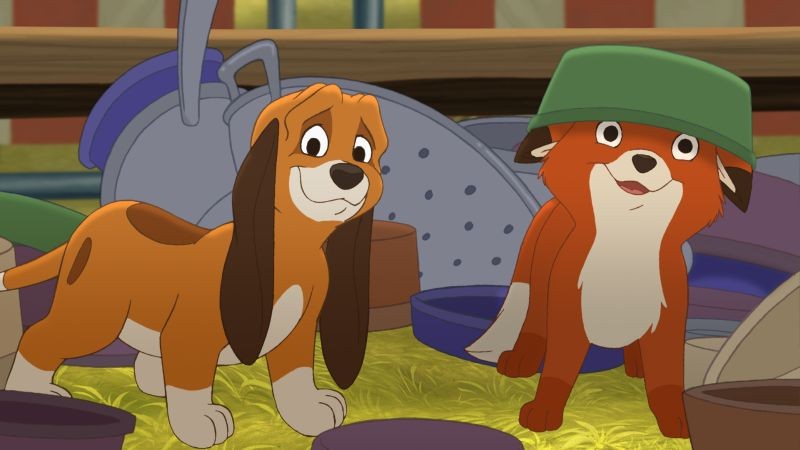 4. The Fox and the Hound: A distressingly tragic tale about two canid friends growing up on opposite sides of the tracks. Total tearjerker.

5. Frankenweenie: A young boy conducts a science experiment that brings his beloved dog back to life, but naturally things don't go quite as planned. Directed by Tim Burton.

6. Hachi: A Dog's Tale: This is one downright painful film about a dog who shows up at the train station every single day for years, waiting for his deceased owner to come home.

7. All Dogs Go to Heaven: When this animated film first came out, it didn't get such great reviews – it was a little too dark to be a kid's movie, but a little too twee in some ways to be a film for adults. But it's worth watching, if only for the insane dream-scene about Doggie Hell, which will forever make us wonder when our dogs are sleep-crying what's going on in their lovely little walnut brains.

8. Homeward Bound: The Incredible Journey: A tale of two dogs and a cat who get separated from their family and go on an insane trek to find their way home. Starring Michael J. Fox, Sally Field and Don Ameche as the voices of Chance, Shadow and Sassy.

9. Lady and the Tramp: A wiry, scrappy stray named Tramp falls in love with the pampered cocker spaniel, Lady. At first, she rebuffs his advances ... until her owners get too busy to pay attention to her and she's banished to the doghouse.

10. Turner and Hooch: An uptight detective inherits a junkyard dog, who becomes his partner in crime-solving.

11. My Dog Tulip: One of the sweetest animated dog films ever about a lonely man who adopts a German shepherd that becomes the best friend he's ever had. 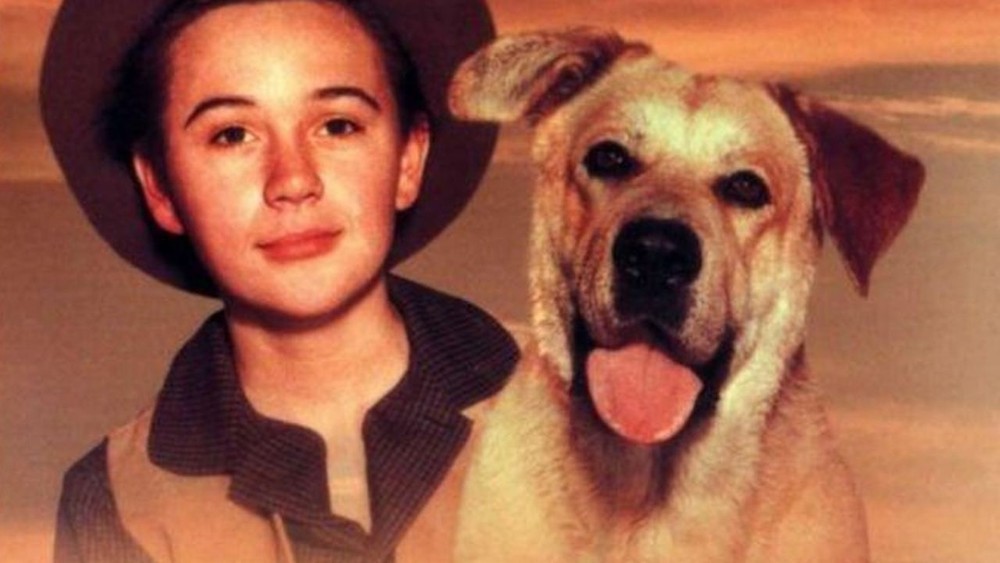 12. Old Yeller: Perhaps tragic most tragic dog movie ever – a seemingly stray dog manages to win over a family who finally agrees to adopt him. The dog's true owner shows up to try to reclaim him, but then agrees to let the family keep him, and everybody's happy ... until the super-traumatic ending.