The Simpsons debuts as a 30-minute show

"Ice Ice Baby" hits No. 1 on the Billboard charts

The Weekly is on the streets in Orlando, telling you all about it</p> 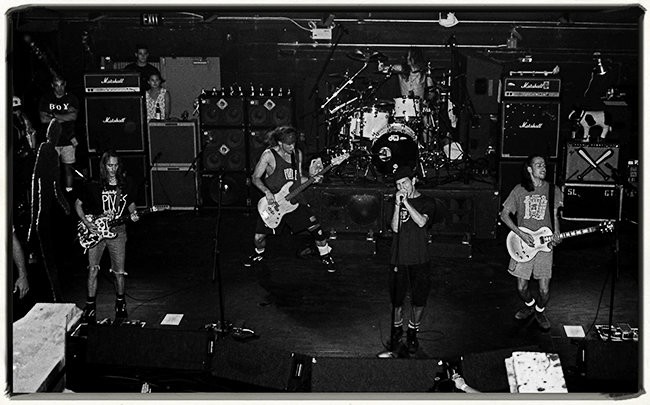 Pearl Jam plays at the Edge

Shaq drafted to the Orlando Magic

Jeff Truesdell hired as editor of The Weekly

The Club at Firestone (now known as Venue 578) opens

The Weekly is sold to Alternative Media Inc.

NSync perform for the first time at Pleasure Island

Wall St. Plaza opens with One Eyed Jack's and the Loaded Hog

The Weekly is renamed Orlando Weekly

Last Xanadu House of the Future closes in Kissimmee

Islands of Adventure opens at Universal

First writer moves into Kerouac House for a three-month residency 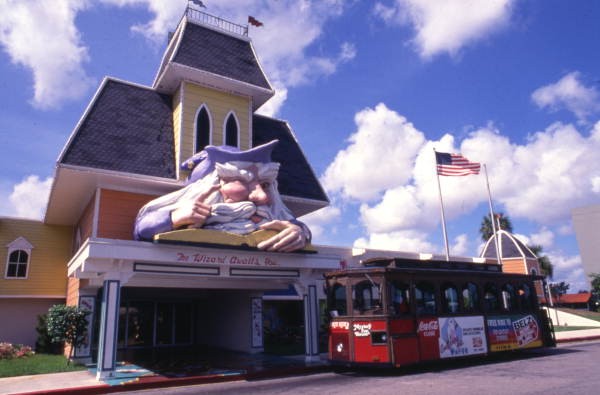 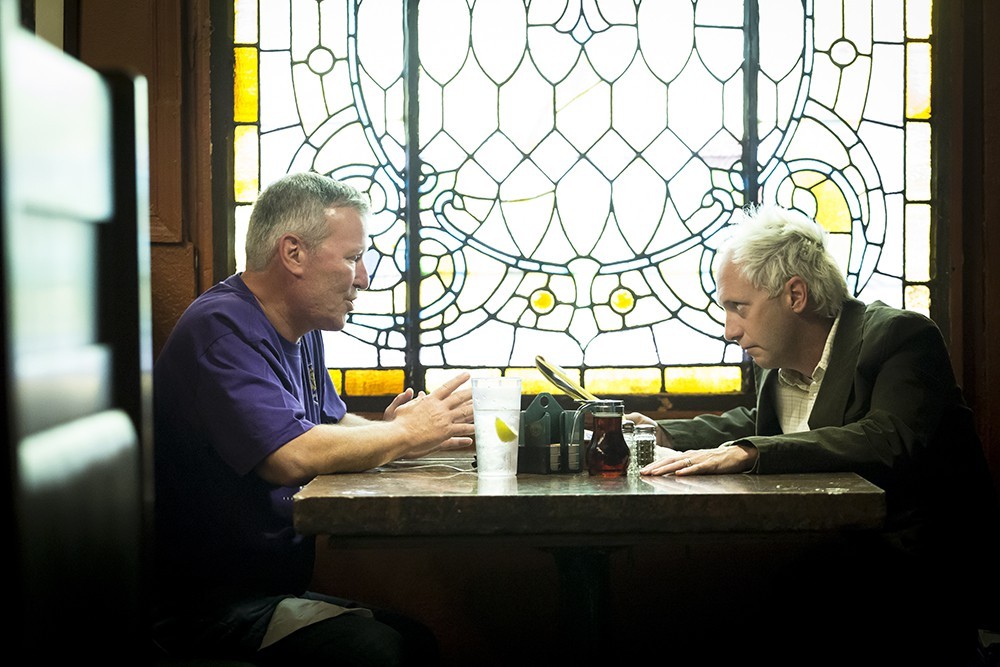 Orlando Mayor Buddy Dyer indicted in March; Billy Manes runs campaign to replace him. Dyer, however, is exonerated by April

The Daily City launches its culture and events blog

Lou Pearlman is convicted and sentenced to 25 years

Bob Whitby resigns from his post as editor of Orlando Weekly

Erin Sullivan is hired as editor of Orlando Weekly 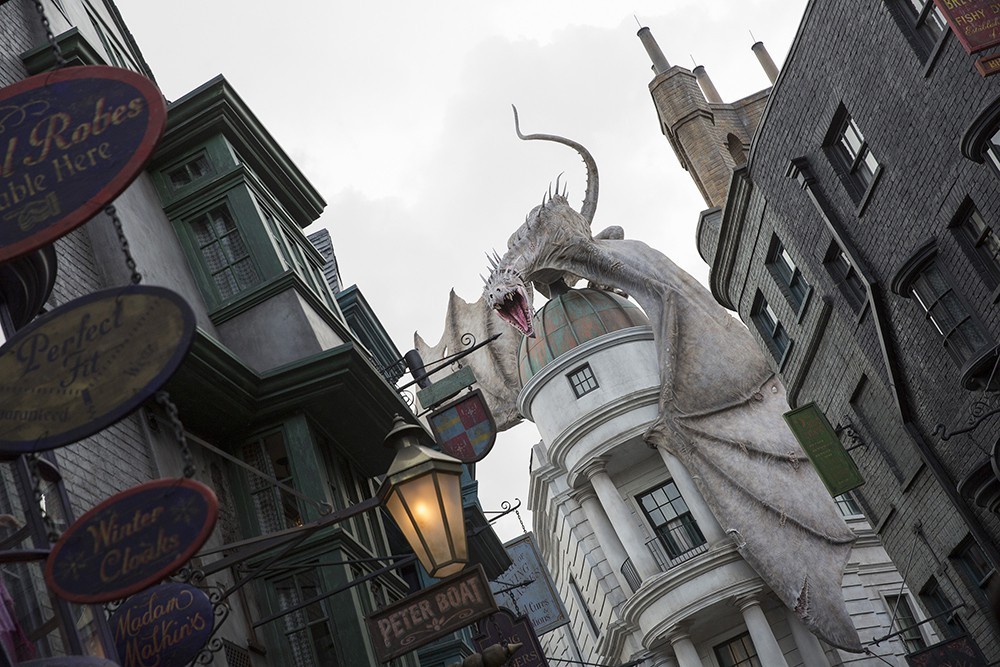 Tabu nightclub closes; the Beacham opens in its place

After three weeks, Anthony is acquitted of murdering her 2-year-old daughter

Orlando's ban on feeding the homeless goes to court 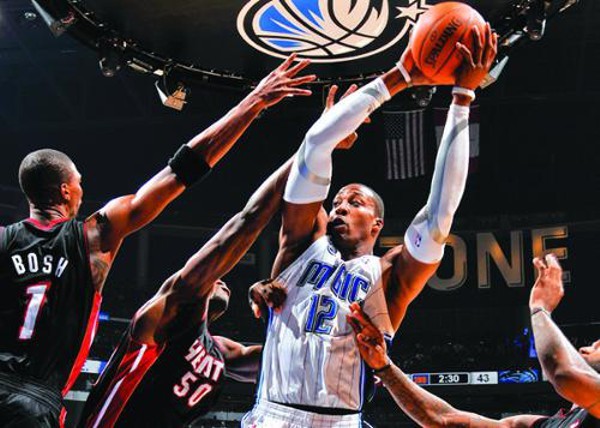 Glen Gentele is appointed director of the Orlando Museum of Art

Paul McCartney surprises Orlando with a concert at Amway Center

Construction begins on I-4 Ultimate

Orlando Weekly moves its offices back to downtown Orlando