6 of Florida’s most notorious botched executions in modern history

Florida has had its share of botched executions since the death penalty was reinstated in 1976. Prisoners were executed by the state using the electric chair until 2000, when the Florida Legislature gave inmates the option of a lethal injection, which included the sedative pentobarbital, a paralyzing drug called vecuronium bromide and potassium chloride, the final drug that causes cardiac arrest. Florida's supply of pentobarbital fell short when the drug's makers refused to ship it, so in 2013, the state became the first in the nation to use the sedative midazolam hydrochloride in the lethal cocktail. Below are some of Florida's most notorious botched executions in modern history. 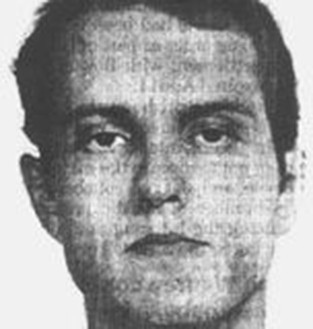 Jesse Joseph Tafero, 1990: During his execution via the electric chair, Tafero's head erupted into flames, and it took three shocks for him to stop breathing. Tafero, who was accused of shooting and killing two law enforcement officers, was later found to be innocent. 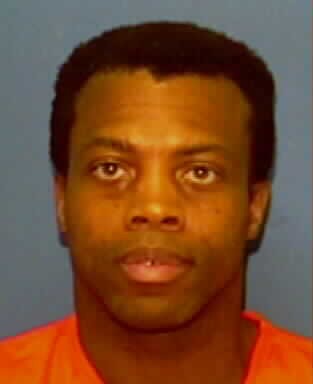 Pedro Medina, 1997: Medina, who was convicted for the murder of a 52-year-old Orlando woman, was executed using the electric chair. Witness reportedly saw the chair malfunction and flames shoot out near the mask Medina was wearing. 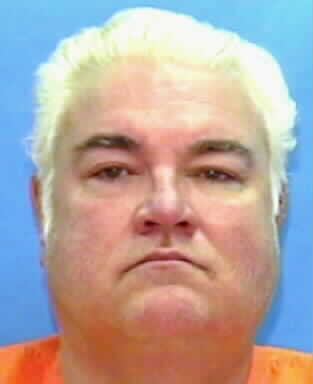 Allen Lee Davis, 1999: The last Florida inmate executed using the electric chair, Davis was convicted of killing a woman and her two children. During his execution, blood poured from his face onto his shirt, and he was alive for about 10 minutes after executioners pulled the plug. 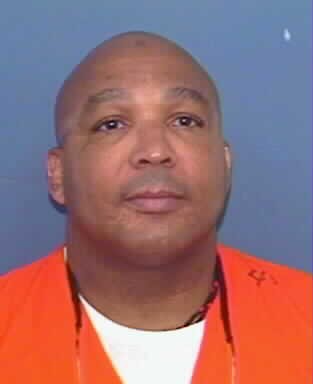 Bennie Demps, 2000: Demps, who was accused of shooting two people during a robbery and later stabbing a man to death in prison, was one of the first Florida inmates to be executed using the new lethal injection procedure. The execution team took 33 minutes to find his veins, and in his final words, Demps told witnesses that he was in pain and had been "butchered." 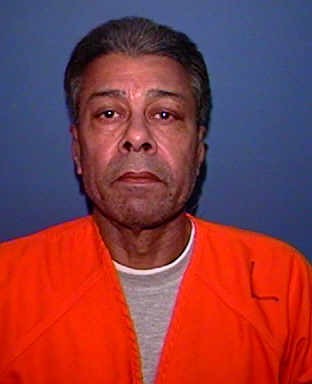 Angel Nieves Diaz, 2006: Diaz, who was executed via lethal injection, took 34 minutes to die. Executioners inserted the IV needles improperly into Diaz's flesh, and later gave him a second dosage as Diaz gasped and grimaced. An investigation later concluded that the lethal injection cocktail had seeped into his skin and chemically burned both his arms. Diaz was accused of killing a strip club manager in Miami.