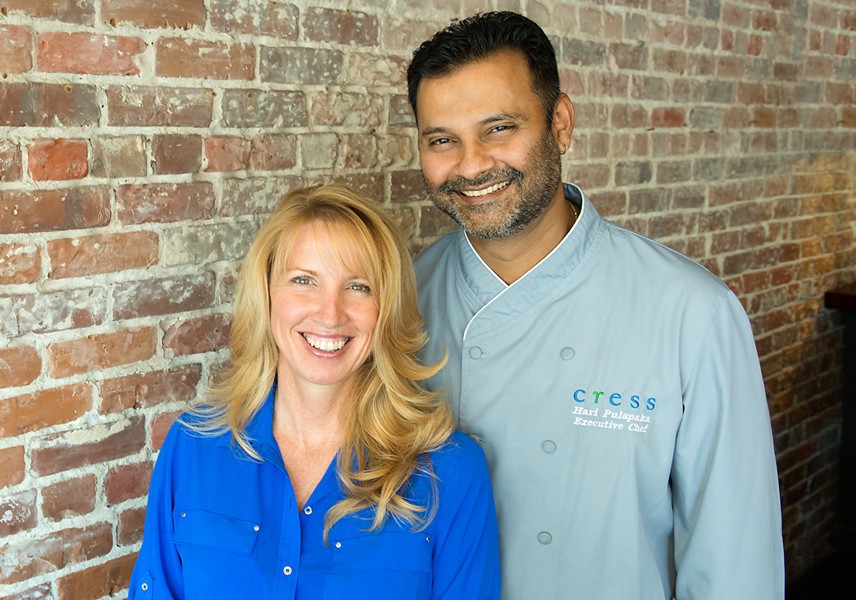 In the early 1990s, I worked at a small airport between semesters to help fund my college education. One night after work two co-workers, Sa’ad and Hassan, recent emigres from Somalia, invited me to a restaurant specializing in their native cuisine. Even as a 21-year-old, I had a penchant for eats outside the established Western culinary canon. Nothing bored my palate more than a plate of pasta and sauce – I grew up on Indian food, after all – so the thought of dining on fare as alien as Somalian cuisine was one I found enticing.

But when the plates arrived at our table in that dingy suburban Toronto restaurant, I saw similarities to Indian cuisine I didn’t expect – rice dishes reminiscent of biryani, samosas my Somalian friends called sambusas, and paratha-like bread called sabaayad. The real eye-opener, however, came when a plate of spaghetti and meat sauce was laid before us. Why the hell are we eating spaghetti and meat sauce in a Somalian restaurant? I thought to myself, but that was before I learned of Somalia’s Italian-colonial past. I came to the realization that homogeneity in food was about as bogus a notion as, oh, veracity in a Breitbart headline.

Since Donald Trump’s decree to bar refugees to the U.S. from Syria, Iran, Iraq, Yemen, Libya, Sudan and, yes, Somalia, interest in the cuisine of these seven countries has been piqued. The ban has motivated and inspired chefs and restaurateurs in the #notmypresident and #resist set to act.

“Studying the delicious food of Iraq, Syria, Iran, Libya, Somalia, Sudan & Yemen,” noted Momofuku restaurateur David Chang tweeted Jan. 28. “Plan to see more of these food cultures on @momofuku menus.” Chang later told The Guardian, “I’m frustrated and furious about what is happening, and I’m frustrated with myself that I didn’t know about these cuisines either.”

In DeLand, Florida, chef Hari Pulapaka followed suit, tweeting from the Cress Restaurant account, “Look for an event showcasing the cuisine of Syria, Sudan, Libya, Iran, Iraq, Somalia & Yemen.” (He was quickly retweeted by his wife and partner, Jenneffer, who handles front-of-house and wine operations at the restaurant.) That event, dubbed “7 Courses, 7 Countries,” takes place Sunday, Feb. 26, from 4-6 p.m. and will feature dishes from the seven countries that he, admittedly, knows very little about.

“I haven’t been to any of these countries,” says Pulapaka, “but that’s why it’s even more inspiring for me to learn and expand my own horizons and palate.” Reaction among his customer base was generally positive, though one Facebook follower felt the need to caution the Pulapakas, saying “We love your restaurant, but politics is not good fir (sic) business.” But the remark, ironically political, is also bogus. Patronizing a restaurant like Cress that champions ethical and sustainable approaches to agriculture, and is a vocal supporter of local farmers, is a political act in and of itself.

“The decisions we make as consumers make their way into the marketplace as a sign of the overall demand,” says Pulapaka. “Producers, on the other hand, react to the demand and, in many cases, lead consumers with creative marketing. Amidst all this interplay, the extent of lobbying by food-related special interest groups in Washington, D.C., is of an order of magnitude unimaginable by most consumers. So, yeah, food and politics have a strong connection.”

For Pulapaka, a first-generation immigrant from India, his dismay of the strife caused by Trump’s poorly executed travel ban gave him cause to stage the event. “The unsubstantiated fear-mongering related to a potential few seems unfitting for a country with the stature of the United States,” he says. “This event presents a tremendous opportunity to showcase the bounty of American farms to better understand cultures from faraway lands via the universal language of food.”

Those who can’t make the dinner might want to mark Sunday, Feb. 19, on their calendar – it’s when the Arab American Cultural Festival takes place at Lake Eola Park. Neal Abid, executive director of the Arab American Community Center of Florida, who puts on the event, says Iraqi and Syrian refugees will cook, assemble and serve food at the festival.

The hope for Abid, as well as Pulapaka and many others, is that those partial to Trump’s isolationist and xenophobic policies can be drawn to a common table for dialogue, understanding, even celebration simply by emphasizing the power of food.