The Rolling Stone Album Guide says, "There are essentially three Fleetwood Macs." Being Rolling Stone, this bit of received knowledge has become the baseline for assessment about the band's 45-year history.

And, being Rolling Stone, this bit of received knowledge is superficial and totally wrong.

Really, there are nine discrete Fleetwood Macs, both in terms of lineup but also (and more importantly) in terms of sonic approach.

5 – The years in the wilderness when Bob Welch tried to remake the band in his image, but ended up running it into the ground instead (Penguin, Mystery to Me, Heroes Are Hard to Find)

8 – The cocaine hangover (Mirage, Tango in the Night)

This may seem like splitting hairs, and perhaps it is, but it's important to note just how different the sound of each of these eras is. It's a difference that's not only attributable to the band's shifting lineup, but also to their willingness to regularly throw out a formula that was (or wasn't) working in pursuit of something else entirely. There are gems within each of these periods, and a couple of legitimately excellent albums that are routinely overlooked (Say You Will being a prime example). 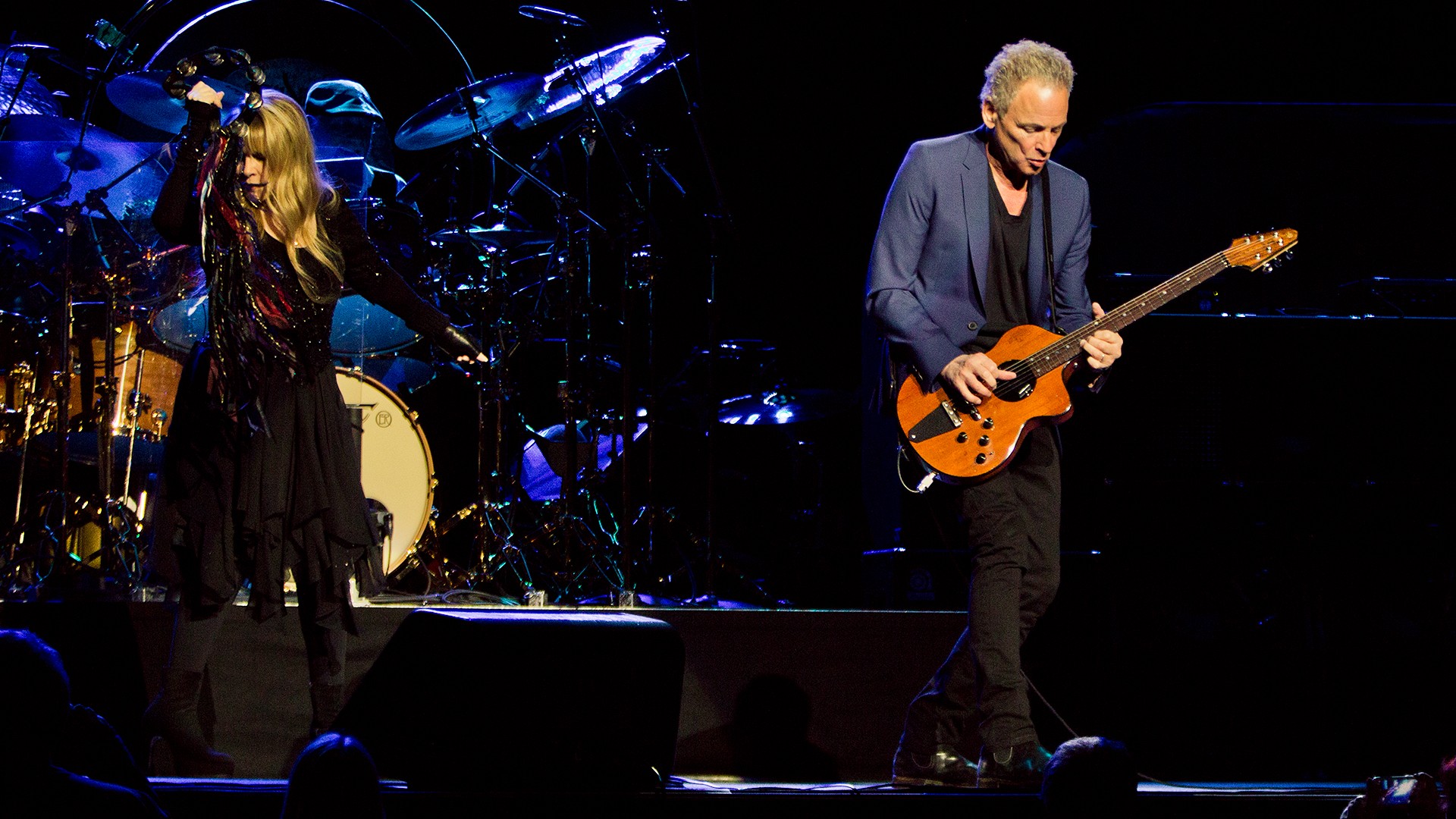 Rumours is a great album, but – and this is a huge but – it's perpetually disappointing to see this era of Fleetwood Mac held up as the only one worth paying attention to. Between the sub-canonical masterpiece of Then Play On and the Buckingham/Nicks era, there are six albums that are well worth exploring, but the most criminally ignored is Bare Trees.

Compared to Rumours, it's short and loose and not nearly as maniacally perfectionist ... but it's one of the most thoughtful, resonant and enjoyable records Fleetwood Mac ever made.

Bare Trees is Kirwan's album. The guitarist joined the band in 1969, and his impact was immediate: His fluid, ethereal and melodic playing debuted on the unlikely instrumental hit "Albatross." That song's approach – a gentle fusion of blues-rock structures and otherworldly pop sensibilities – would define Kirwan's tenure in the band. Of course, fellow lead guitarist Spencer played a substantial role as well, with his passion for classic rock & roll and slide guitar, but by the time of Bare Trees, Spencer was out (he split in the middle of a tour and joined the Children of God cult), Green had been gone for two years, and guitarist Welch (who had appeared on Trees' predecessor, Future Games) had only been in the band for about nine months.

This left Kirwan as the de facto musical leader of the band, a role that, ironically enough, neither Mick Fleetwood nor John McVie ever seemed to have any interest in. And though it's Welch's "Sentimental Lady" that's often the most-remembered song on this album, the sound here is all Kirwan.

On Bare Trees, the guitarist deftly alters the blues-rock formula to create a singular, mutant strain of what could reasonably be called "soft rock," but with none of the anodyne trappings of what that moniker would later imply. In fact, the album kicks off with a fairly rollicking stomper in the form of "Child of Mine," a groove-heavy number that you can almost picture going on for days. Kirwan's flawless guitar work is wondrous here, but it's really the strong melodic sensibility and casual beauty that he brings that makes the song shine so brightly. Conversely, the brooding, dark penultimate track, "Dust," is kept from being overly morose, thanks to the rich harmonic interplay between the guitars and the hopeful-if-resigned vocals. But it's the soaring instrumental beauty of "Sunny Side of Heaven" – which almost directly references "Albatross" – and the heavenly groove of the title track that seal up any arguments that this album ranks among Fleetwood Mac's best.

So, although the drama (and drugs) of the Buckingham/Nicks years are what Fleetwood Mac will almost always be known best for, it's worth remembering that this band's extensive discography holds plenty of surprises – and even a few lost moments of perfection.