A roundup of DPAC news, plus what’s next on local stages 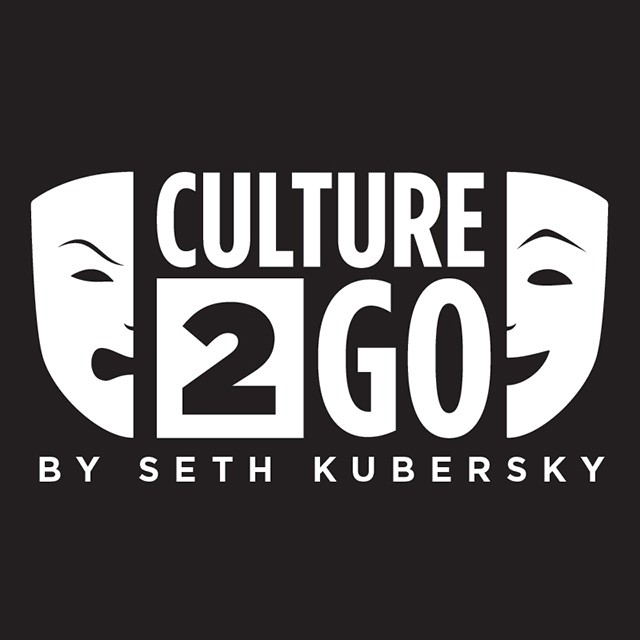 With mere months before the opening of downtown’s new Dr. Phillips Performing Arts Center, here’s a roundup of recent news about DPAC – or “the Doc,” as they are encouraging patrons to call it:

On April 1, Florida Theatrical Association president Ron Legler bade a tearful farewell to O-Town with a packed party at the Abbey, where he was feted by Mayor Dyer, Donna Dowless and OW’s own Billy Manes. Legler departs for Baltimore, where he’ll run the Hippodrome Theatre.

One of Legler’s last local acts was to announce the 2014-2015 Broadway Across America season. The newly redesigned tour of Phantom of the Opera will inaugurate DPAC’s main stage, followed by Newsies, Motown: The Musical, Pippin, Anything Goes and I Love Lucy. Encore performances of Beauty and the Beast and Book of Mormon round out the slate.

In late March, DPAC creative director Robin Cowie assembled a dozen video crews to interview over 60 artists and performing groups in a 72-hour marathon. The resulting Focus on Local series of short films showcasing area creatives should launch in May, and will be shown inside the new center’s lobby. Look for more details soon at facebook.com/drphillipscenter.

DPAC’s 1,700-seat acoustic hall, which they say will have a dancer-friendly wood floor, won’t be ready for at least a few years, so Orlando Ballet will move from Bob Carr to DPAC’s larger Broadway stage for their next season. At their recent Some Assembly Required concert, ballet board exec VP Jose Fajardo announced a $150,000 gift from DPAC that will offset (though not completely cover) their rent in the more expensive arts center.