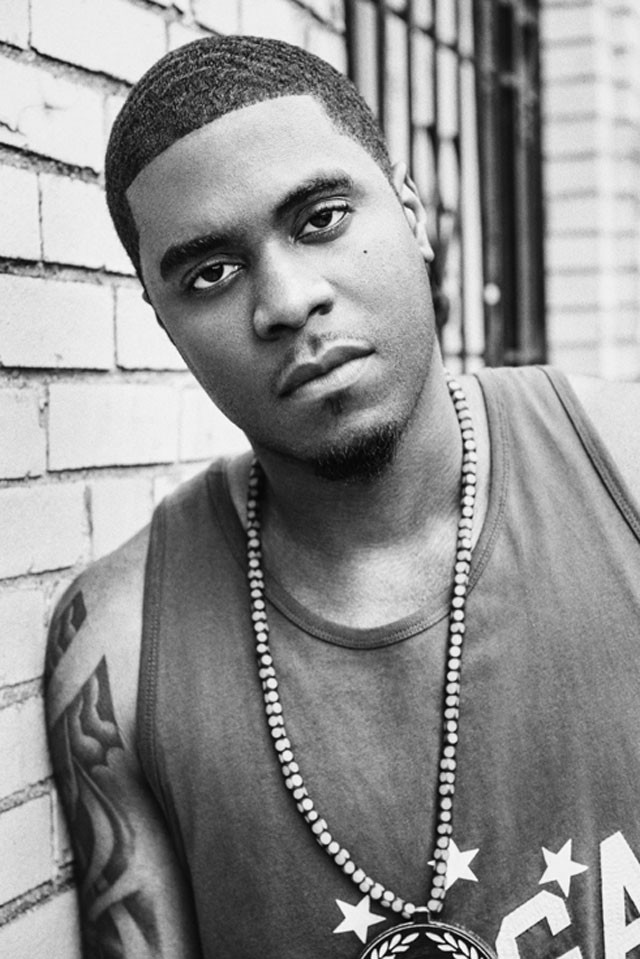 Meridian, Miss., is a city with few marks of fame. During the Civil War, Union Army General Sherman ravaged Meridian with fire. Peavey, the well-known electronics and amplifier company, is based in the city (2010 population: 41,000), as was pioneering 1920s country singer Jimmie Rodgers. But thanks to native Justin Scott (aka Big K.R.I.T.), the Southern locale is getting a public relations boost – at least among hip-hop heads. In the video for "I Got This," a slab of crunky, swagger-heavy braggadocio off K.R.I.T.'s Live From the Underground, the MC hangs out around his Meridian stomping grounds, rapping near a performing arts theater, enthusiastic friends, extras and nice rides decked out with audacious paint jobs. Here and there, text pops up on the screen, numbering various objects and people that are presumably indicative of what's great about Meridian.

"It's one of those things where I think there's still a kind of stereotype as far as where I'm from, being from Mississippi. It's one of those things where I want to shine a positive light on my city and state," the 25-year-old says. "It might not be the biggest city in the world, but it's a city. It's people that are proud of what they have. It's one of those places where the old 'It takes a village to raise a child' mentality [still applies], and I was raised around a lot of elders, too. There's a lot of soul, and I just want to show that to people."

Scott got his start in hip-hop at 13, taking inspiration from Southern acts such as UGK and writing verses he'd show off to his father. Early on, he decided that rap is what he wanted to do and a major label is where he wanted to go. Around 2003, he began shaping his musical identity, first going by Kritical, then Krit, which soon became a backronym standing for King Remembered In Time. "It's really just a name [meaning] I should never become complacent," he says, and the push has worked so far. By 2008-ish, Scott was on his hustle in Atlanta, surfing on various couches as he drifted in and out of the perimeter of success. His name started gaining serious momentum when his mixtapes K.R.I.T. Wuz Here (2010), Return of 4Eva (2011), and 4Eva N A Day (2012) began earning attention and accolades from tastemaking publications like Pitchfork, SPIN, Complex, and XXL. The June release of Live From the Underground means a double win for Scott, as it's not only his debut album but also a record issued by Def Jam, a subsidiary of the major Universal Music Group.

Lyrically, Scott oscillates between two primary styles: He's either playing up the large lifestyle typical of car-rattling rap dreams (money, hoes, fame, etc.) or, more interestingly, getting introspective and analyzing his insecurities and the world's injustices. From here on out, Scott could focus on either of these directions, both, or something else entirely, but no matter the route, his obstinance and self-motivation means you'll be seeing K.R.I.T.'s name – and, by proxy, Meridian's – a lot more in time.

"When I was 13, it was just the overall hunger to get on. Now that I'm in a position where people carry my music and I have a voice, it's important that I say something worth hearing and that I give it my all and also handle my business and make it to where everything kind of ties into itself," he says. "It's a growing-up kind of aspect."