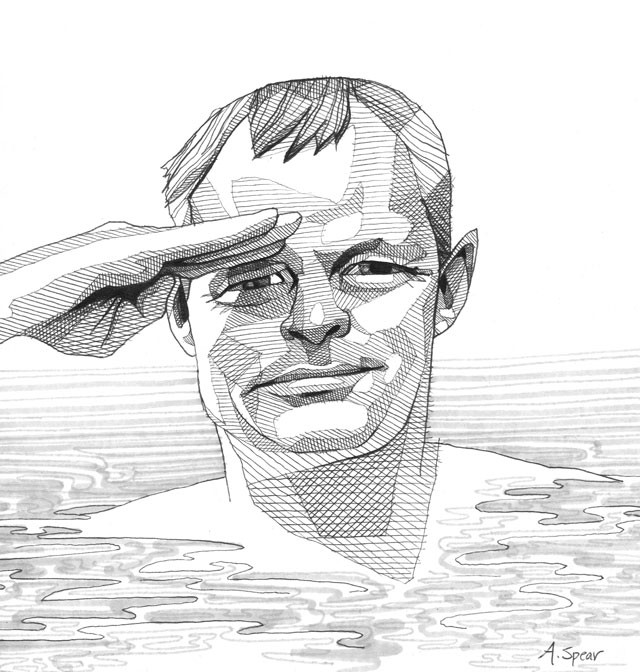 Though not a notable in the classic sense of this series, it would be hard to let this memorial list pass by without noting the devastating loss of my life partner of 11 years, Alan Jordan, on Easter Sunday. Alan was a solid man of solid stock, a former football player for Auburn University, a genius of history and a mischief-maker in his dreams of the future. He wanted to build a dirigible, so he studied balance with helium balloons and got his pilots license. In fact, just about everything he learned – golf, law, agriculture among them – he taught himself. I learned to be an adult, a child, a fighter and a lover from Alan. I learned everything I needed to know. In his later years, Alan fought for a justice that would never come; the insurance-industry machine brought him down and I felt helpless. But his courage is now in the hearts of everyone he touched. And the fight goes on.