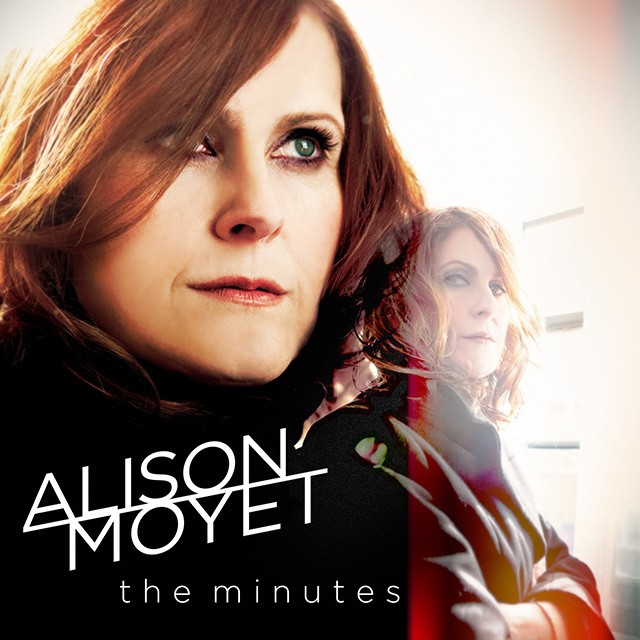 Whether howling the hoary drama over the Yaz situation with Vince Clark in the early ’80s or reigning as queen of the major-label blousy belters in the decades since, Alison Moyet has never allowed any particular sonic arrangement to diminish the prominence of her inimitable pipes: not blues, not club bounce, not smoky standards. So when serial blip-pop-noodler Guy Sigsworth (Sia, Alanis Morrissette) came to the helm of Moyet’s surprise indie resurrection, there probably shouldn’t have been any cause for alarm. In fact, the resulting collaboration, The Minutes, towers above almost everything before it in the Moyet oeuvre, percolating with optimism (“You are more than the sum of the numbers you’ve been done,” she sings on the effusive “Love Reign Supreme”) and drowning in coarse, lyrical depth (“Remind Yourself,” “A Place to Stay”) in equal measure. There’s even an intentional Yaz nod – the dreamy synth cascade of “Filigree” – to remind us that, even after 30 years, it’s still only her.