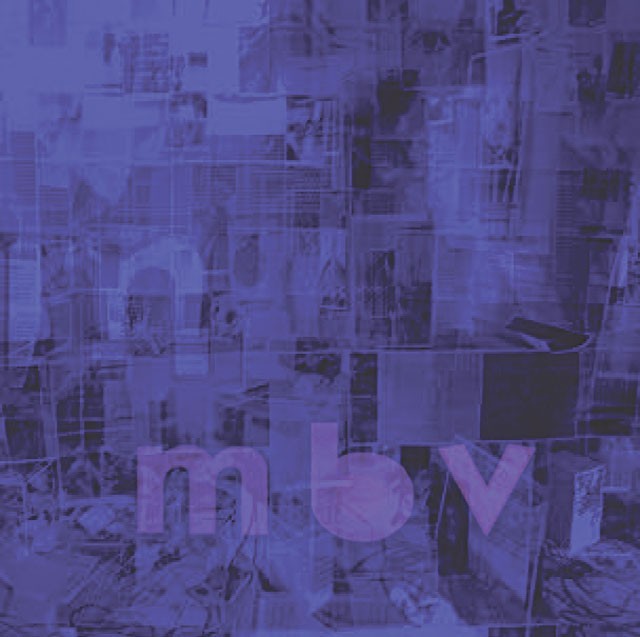 After the initial success of 1991's Loveless, My Bloody Valentine frontman Kevin Shields said, "We've learned we can do absolutely any kind of music that pleases us." It's been 22 years. Apparently "absolutely any" music includes "absolutely none." Their long-awaited follow-up takes cues from Loveless, yet lacks cohesiveness and innovation. But no one said it had to be perfect; we just wanted more music.

For years, rumors of new material from the masters of shoegaze swirled like a thousand overlapping guitar tracks, but nothing ever materialized. So when I heard they were releasing new material, I willfully ignored the news. Then on Feb. 2, mybloodyvalentine.org went live with a new album. MBV was real.

The first half of the album takes up where Loveless left off. The tones and chords are familiar, but more separate and distinct. The guitars are still prominent, but there are fewer layers.

The midway point of this album is the sweet spot. "If I Am" opens with a relaxed, distant beat that gives way to undulating guitar work. Bilinda Butcher's sublime whispers follow the waves, and I am instantly drawn back into the soft, dreamy embrace of My Bloody Valentine. For a moment, I feel vaguely hurt that they've withheld their affection from me for so long. The music quickly washes away the pain.

A playfulness shines through on "New You." The beat bounces. The bass is low and fuzzy. The guitars, vocals and keyboards blend and shimmer. This is My Bloody Valentine at their best.

Then "Nothing Is" brings it all crashing down. The entire song is a ripping, hammered-out beat with a single crunchy guitar sample looped over and over. Closing the album is "Wonder 2," a somewhat interesting but ultimately forgettable piece of sonic experimentation. Both songs feel like toss-offs.

Leaving these aside, MBV is a welcome return for My Bloody Valentine. In 2009, their show in Austin blew me away. Four years later they've proven that they still have the chops in the studio as well as on stage.