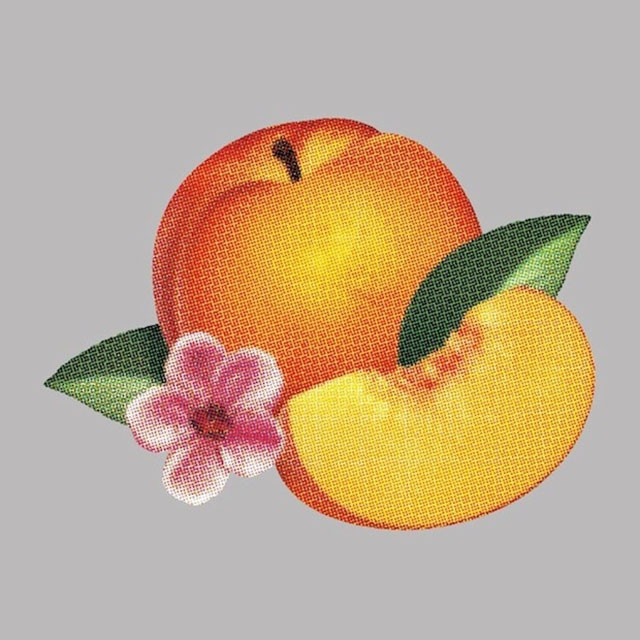 The past decade and a half or so has been an era of unprecedented global arrival for French pop artists. And few have proven as bright, natural and legitimately durable as Parisian suburbs-based band Phoenix. On their climb from the underground to the prime time, they’ve built a name as one of the more tasteful and consistent of the millennial pop acts.

Like many of their contemporaries, their stylistic launch pad is the ’80s. Unlike most, however, Phoenix has moved beyond the neon box by speaking that synthesized rock language with rare elegance, unchained spirit and, most importantly, a genius for instant classics. From 2000’s “Too Young” (a night-making indie anthem that Orlando’s DJ Smilin’ Dan broke locally long before Sofia Coppola tapped it for the Lost in Translation soundtrack, by the way) to the silver electricity of 2009’s “1901,” their laser-guided instinct for the perfect hook is practically peerless. And with a mood palette that primarily ranges from open-road, top-down cruising to full-on dance floor-jamming, their music is youth eternal.

Although not quite as much of an undisputed knockout as their magnum opus, 2009’s Wolfgang Amadeus Phoenix, this latest work is notably loaded with the requisite Phoenix hits. Of course, there’s the unquestionable dazzler in the breathless Sino-pop tumble of “Entertainment.” And it’s right there up front, as if to exclaim the band’s undisguised immediacy. But other highlights include the celebratory, breeze-in-face ease of “S.O.S. in Bel Air” and the crisp-stepping “Drakkar Noir,” a song that unambiguously certifies their ’80s outlook in both title and sound.

Because their emotional tenor is so distilled and concentrated in its in-the-moment exuberance, Phoenix’s specialty has always been the anthemic single. And the measure of a Phoenix album is really the frequency and incandescence of these smashes. By that math, Bankrupt! is another sterling bottling of their evergreen appeal, one that should burst brilliantly in their stadium-sized live show.

Phoenix performs 8:30 p.m. Wednesday, May 8, at House of Blues with opener Urge Overkill.