by Phillip Mlynar and Jason Ferguson 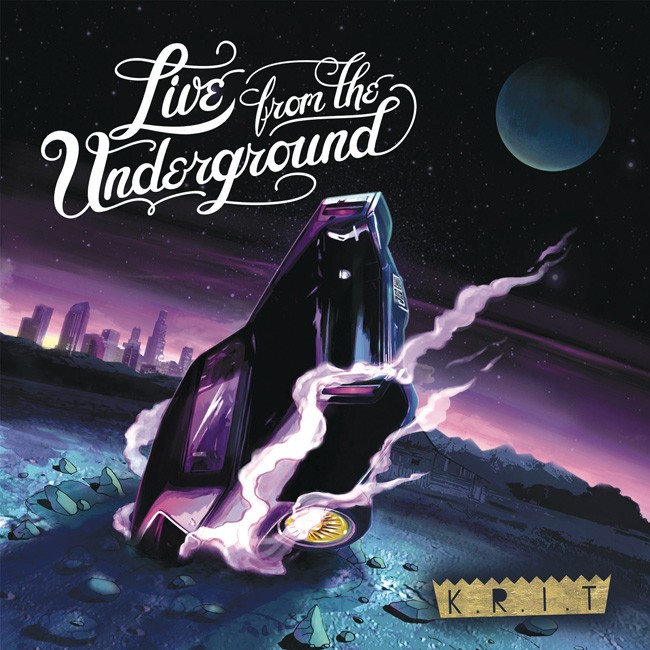 Big K.R.I.T. is a Mississippi rapper and producer who writes intelligent and emotive rap songs – but he's trying to break through in a scene where the Southern stereotypes of drug sales, whips and chicks still muster up the most interest. Smartly, his solution to the dilemma is to stick by his worthy content while amping up the production; “What U Mean” with Ludacris is underscored by a monstrous baseline while the title track is a rousing opener. Soulful and slick. – Phillip Mlynar

If that OFF! full-length was a little too stretched out for your punk-rock tastes, this six-song EP from Gainesville's Post Teens should set you straight. Careening through six anthemic, fuzzed-out punk anthems in less than six minutes, The Heat is a summertime blast that goes for quality, not quantity. Yeah, these guys are in other awesome bands (Torche, Shitstorm, Assholeparade), but Post Teens don't sound much like any of them, instead channeling a pure, propulsive take on catchy, super loud punk rock. – Jason Ferguson

Daniel Pujol probably drinks a lot of coffee. Not only are his songs over-caffeinated blasts of super catchy, super fuzzy garage-pop, but the proficiency with which he produces them is dizzying. Thankfully, quality control has yet to be an issue, and United States of Being is his best work yet. Highly energized cuts like the speedy earworm of “Reverse Vampire” are the main course here, and Pujol only briefly catches his breath on the somewhat slower (and still pretty good) “Endless Mike.” – JF