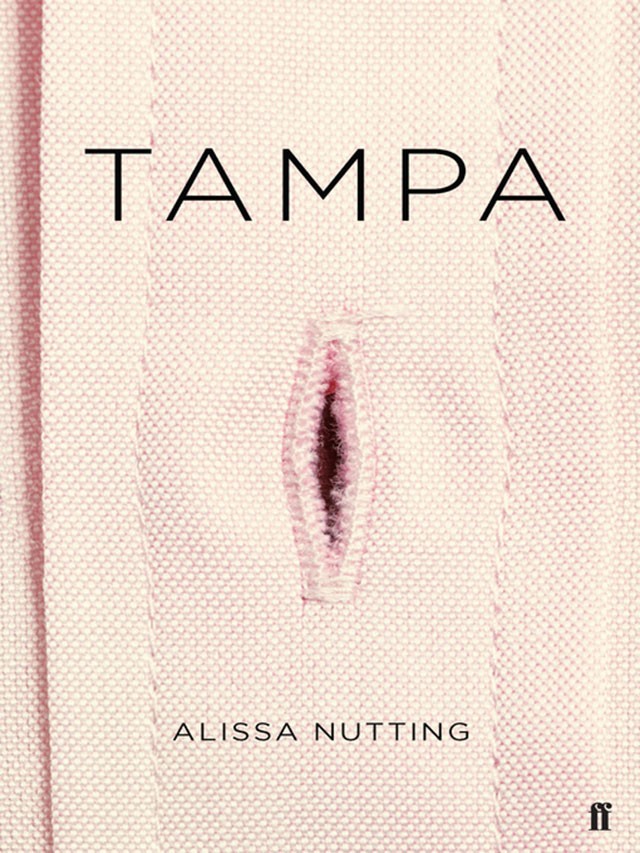 “People who look like me don’t go to jail.”

So says Celeste Price, the insanely self-confident sexual predator who is the antiheroine of Alissa Nutting’s debut novel, Tampa. Celeste is pretty and blonde, fit and long-legged, the kind of trophy chick that causes men’s tongues to roll out of their mouths, cartoon-style. But Celeste isn’t interested in men. She has become a middle-school teacher for only one reason: She has obsessive and startlingly detailed carnal longings for adolescent boys – she’s not merely sexually attracted to them, but caged by her compulsive thoughts of sex with them, to the point that no part of her day is free of these thoughts, no task she carries out (particularly her absurdly detailed anti-aging beauty regimen) is unconnected to that supreme goal. It’s almost – almost – enough to make you feel sorry for the woman.

But her repellent personality is enough to banish any nascent sympathy readers may have. Whether it’s Nutting’s graphic physical descriptions of Celeste’s actions (as when she performs “a small act of voodoo,” writing each boy’s name invisibly on her classroom chairs by wetting her fingertip with “the clear inkpad between my legs,”) or her utter lack of pity for anyone around her in her drive to fulfill her desires (she’s forever drugging either herself or her husband insensible so she can cope with having sex with an adult), there’s little to like about her. Within the first page of the book, Celeste has revealed not just the “screaming libido clawing” within her, but also her disdainful dismissal of any other person in the world who isn’t a) herself or b) a 14-year-old boy. She’s a combo platter of the monomaniacal Tracy Flick, that infamous Delta Gamma social chair who threatened to “cunt punt” her sorority sisters, and Jerry Sandusky.

Much has been written about the fact that Nutting attended high school with Debra LaFave, the pretty blonde Tampa teacher jailed in 2005 for sexual relations with a 14-year-old boy. Clearly elements of the LaFave case inspired Nutting; LaFave’s attorney, John Fitzgibbons, famously told the press that “to place an attractive young woman in that kind of hellhole [the state women’s penitentiary] is like putting a piece of raw meat in with the lions,” much as Celeste’s lawyer pleads to the jury in the court case that ends Tampa. (Spoiler: but surely you’re not surprised.) Many – well, some, mostly nudged along by the book’s publisher – have also compared Tampa to Lolita, for its sympathetic, or at least first-person, portrait of a pedophile. But Celeste is neither Debra LaFave nor Humbert Humbert; she has neither Humbert’s suavity nor LaFave’s vacuity. She is cunning and driven, though her tastes and aspirations are as flat and suburban as the city that gives the book its name.

The cover designs assigned to Tampa further the general hysteria that its publishers clearly want to cash in on. The British edition, published by Faber and Faber, is a witty (though hardly subtle) visual pun on a typical schoolteacher’s prim pink blouse; never has a buttonhole looked so vulgar. The American version seems innocuous enough — white chalkboard-style lettering on a black background – until you actually touch the book; it has a truly horrible texture, sticky and fluffy and altogether nasty. Sort of like Celeste herself.