Another meeting on fate of Fern Creek Elementary 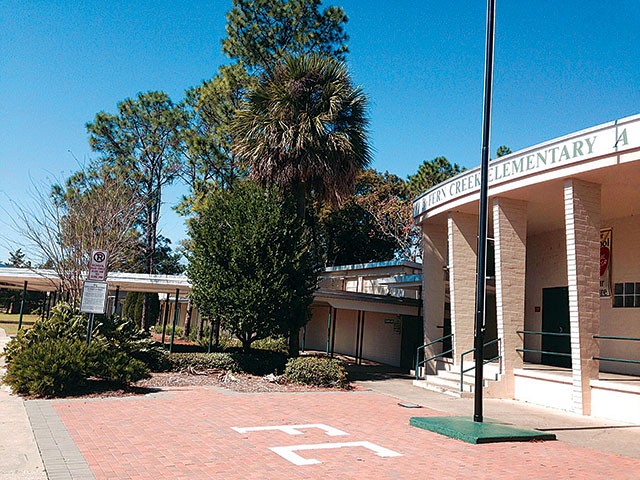 In 2011, one of Orlando’s smallest public schools, Fern Creek Elementary, made national news. Reporters for the New York Times and 60 Minutes both profiled the school, which at the time had an astoundingly large number of students living at the Coalition for the Homeless. According to the Fern Creek Foundation, a nonprofit organization founded to provide food, clothing, mentorship and more to Fern Creek students, more than 85 percent of the kids at the school live below the poverty level. Anywhere from 20 to 25 percent of the student population is homeless.

Despite that, the Times called the school a “sanctuary” for children whose families were suffering from unemployment, homelessness and other economic woes. In addition to providing a supportive environment for students, the school is reinforced by an army of volunteers and donors who invest in the future of the kids who attend. (Blue Man Group, Refresh Computers and Impulse Creative Group, for instance, just donated more than $10,000 worth of audiovisual equipment to Fern Creek.)

Orange County Public Schools Area Superintendent Bill Gordon and board member Nancy Robbinson told the audience that the school would be closed in either 2017 or 2019, depending on the potential cash flow from a sales-tax increase that will presumably help provide the $28.5 million needed to build a new K-8 elementary school in the Audubon Park/Baldwin Park area. Another new K-8 will be constructed in Parramore – currently students living in Parramore are being bused to eight different elementary schools.