Are Will Cotton’s sugar-coated dream girls just eye candy, or something deeper?

Sweet dreams are made of this

Depicting women as edibles is a dicey proposition, no matter how beautifully they're painted. Will Cotton's stock in trade – young, beautiful, near-naked women draped and crowned in pastry, whipped cream, frosting roses and candy wrappers – could easily offend on so many levels; some viewers might feel it sexist to portray girls as things to be consumed or as creatures obsessed with empty consumption. Or, upon viewing the sets and costumes Cotton designed for Katy Perry's "California Gurls" video, they might just be grossed out by the whipped-cream-squirting bikini top.

And yet ... and yet. The process by which Cotton creates his Candyland fantasias is undeniably rigorous – consider "Deferred Promise" (left), a 15-color lithograph of singer Hannah Cohen wearing a headdress of piled-up macarons. He procured the macarons from Ladurée (though he actually bakes the more prosaic pastries of his other works in his studio kitchen), piled them into a headdress, made a resin cast of it, made photographs of Cohen wearing the headdress, and made a series of drawings, and later lithographs, from the photos. The genius of the OMA exhibition is that it includes not simply the final products but the artifacts of Cotton's process – costumes, a litho stone, various versions of images.

And the paintings – particularly a portrait in profile of actress Elle Fanning in a hat of cupcake-wrapper rosettes against a black background – are reminiscent of 17th-century Dutch portraiture, despite the essential silliness of their subject matter: sugary snacks and sugar-sweet young starlets. In fact, the constant stream of cake, candy, ice cream, pie, all these empty calories, and the obsessive realism with which Cotton renders them, brings to mind the 17th-century vogue for vanitas paintings, still lifes of fruit, flowers and food which symbolized the brevity and emptiness of life.

"Will is an extraordinarily gifted draftsman and painter in a kind of classical mode," OMA curator Hansen Mulford says during a tour of the OMA's exhibition The Influx Series: Will Cotton. "Fine drawing, like 19th-century drawing, like John Singer Sargent might do – and he comes to mind because Will is painting beautiful women, mostly. Sargent had that facility to make everybody look glamorous ... I think Will has a little of that too."

Cotton's glammy camp, depicted with this level of technical skill, can obscure his message. Like the sweet young girls who model for him, his paintings' shiny surfaces can seem flat – until you catch a glimpse of the sly intelligence animating the pretty doll. It's worth keeping your eyes open to catch it. 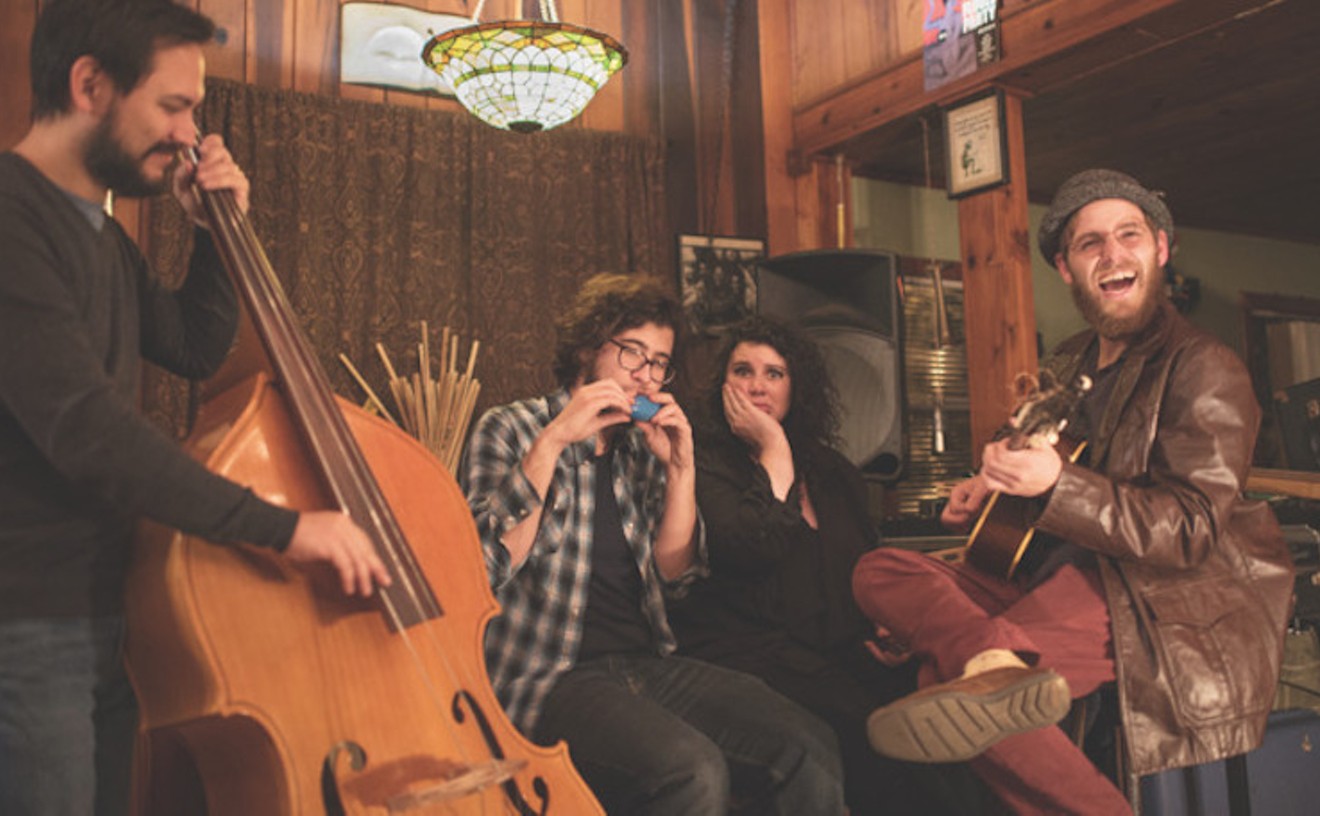