To fortify us this new year, Snap Orlando prescribes Duane Michals in the restored Cameo theater along East Colonial. Michals' legendary photos have become the gold standard of fine art portraiture, and this will be your chance to see Johnny Cash, Meryl Streep, Martin Scorsese, Grace Coddington, Tilda Swinton and other icons from the 1960s to the present, as well as his more recent and curious experiments with daguerreotype. The exhibit opens Friday and travels later this year to New York, after Orlando.

"This is a dream come true," says Patrick Kahn, Snap Orlando's director. "Michals' witty style broke the classical portrait." Kahn let us visit the gallery while they were still hanging the show, and he took time to point out what makes Michals magic: the humor and the boundary-breaking. The artist scribbles text and dabbles paint on his prints; he builds props around his subjects and poses them with their backs to the camera; he appears in the photos himself; simply, he breaks the rules. Look for puns, sight gags and various cases of mistaken or misplaced identity, such as in "Self Portrait as Someone Else I and II," a diptych in which he swaps clothes with his model. Who's the "self" in the title? 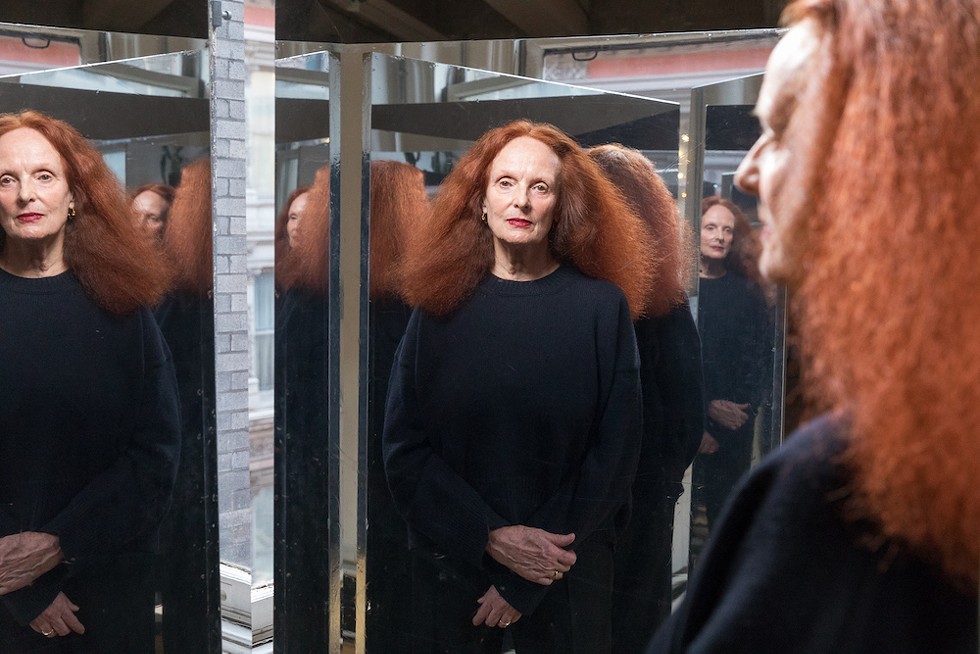 Most of all, he engages with mirrors and reflections. Photography is itself a form beholden to glass – lenses and reflex mirrors – but Michals returns to reflections over and over, eternally finding new ways to play with the possibilities of identity opened up by these echoes and replications.

The poetry of the portraits connects on a traditional level, as well. A young, windblown Streep stands outside a theater at night, beautifully lit and in-the-moment euphoric. Burt Reynolds is photographed over his shoulder, legs up on a hotel room windowsill, his famous smile bouncing back to the viewer.

The personality of the '60s, '70s and '80s suffuses these celeb portraits, because Michals adds just enough narrative to bring them to life. A pang of nostalgia will hit Gen-X viewers when seeing the original cast of Saturday Night Live or the Synchronicity album cover. The famous faces signify past culture wars won and lost. 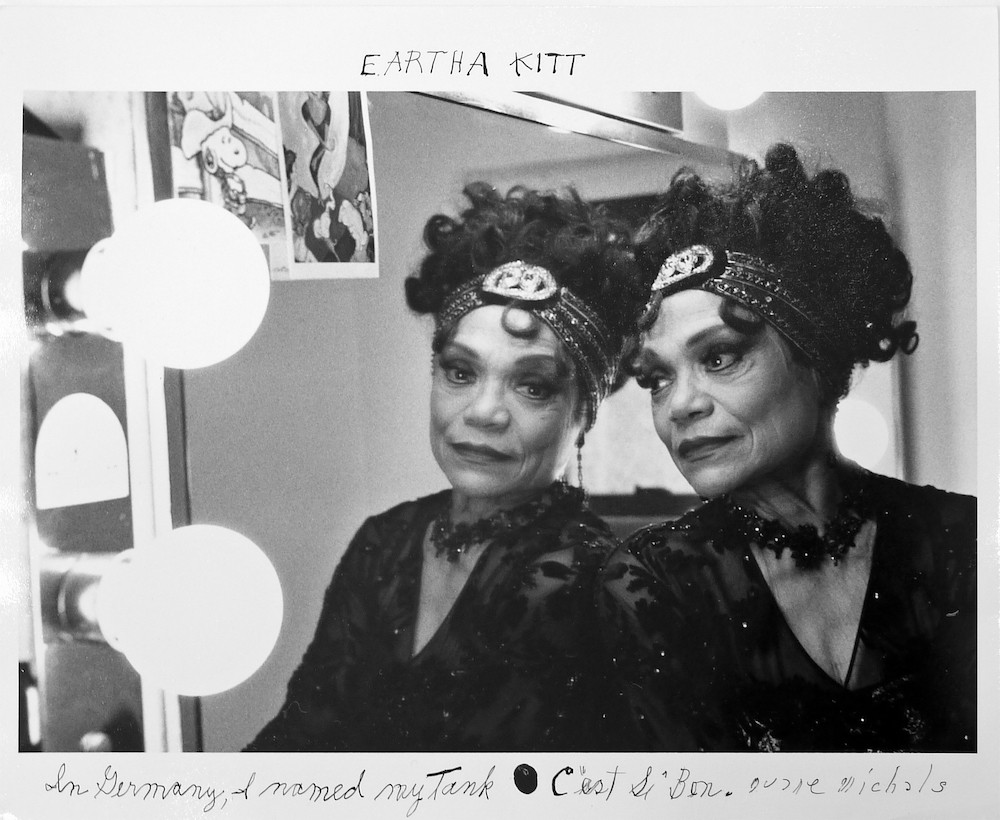 Snap clusters the work wisely: artists, directors, actors, writers and other groupings that give context for each series. Perhaps the most poignant is Michals' tribute to friends who are no longer alive, a moving series of black-and-white images placed in the gallery like a period at the end of a long sentence.

One comes to that point feeling closure, and yet wanting to make another round to study the stories hidden within each piece again. The perfect antidote to our shrill, humorless times, Duane Michals gives us nuanced depth, imposes a narrative structure on a turbulent era. It's just what the doctor ordered.