Art in Odd Places brings the 'Noise' this year, takes over downtown this weekend

Back for its third year, Art in Odd Places takes over downtown this weekend with more than 34 artists inhabiting the sidewalks of Orlando. This year, the co-curators are looking for noise, and the artists will oblige with lots of it. Downtowners and visitors will engage in a rich market of ideas centered around that theme and come away with an opportunity to make a little noise of their own.

"Orlando's Downtown Arts District comes alive a lot now," says Barbara Hartley, executive director of the Downtown Arts District, acknowledging the recent Creative City IMMERSE project, among others. "Art in Odd Places will give downtown a special vibe that our residents and businesses look forward to." Hartley may have an office somewhere downtown, but she prefers meeting in a coffee shop or gallery. "You gotta go where the action is," she winks. She produces Art in Odd Places, among other downtown arts events, and each year it gets better and better.

This year, Hartley turned to Julian Chambliss and Rachel Simmons, both professors at Rollins College, to co-curate AIOP. We asked them about the theme.

"We met around the beginning of the year, and we kept talking about noise. Signal versus noise; white noise, black noise; it seemed to be swirling all around us," Simmons says. Chambliss agrees, saying that the theme of noise "was broad enough to allow a range of experimentation, and specific enough to inspire ideas." 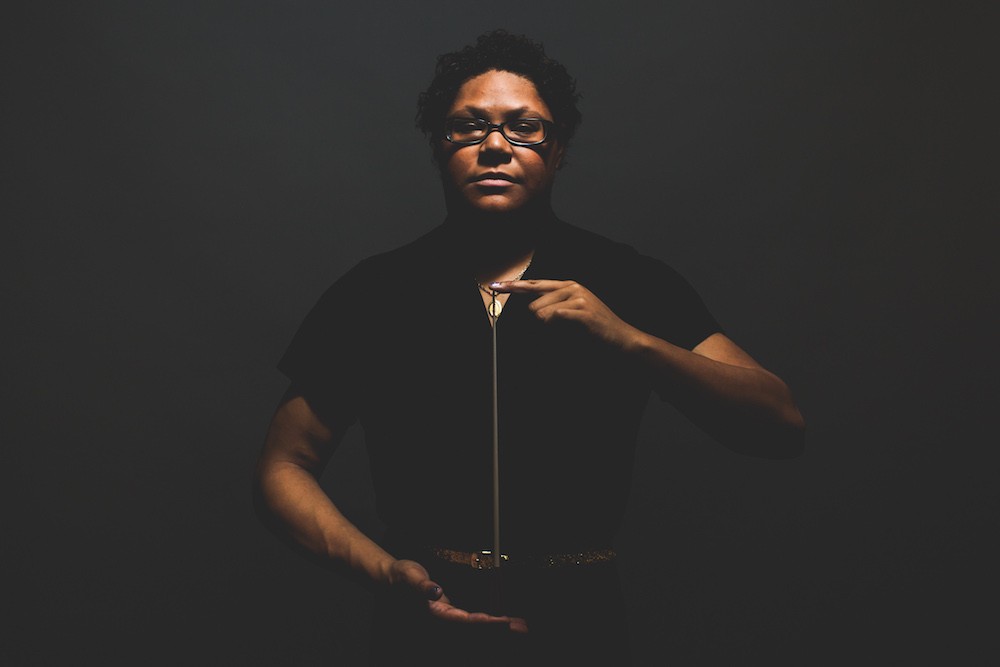 Thirty-four artists were juried in this year, with the co-curators nurturing the artists to engage the space, push their craft and ideas to the limit, and be there on time. Here are a few highlights:

• Anamaria Romero Acosta, an Orlando sculptor, exhibits "Atomic Number Two." Participants may symbolically give lift to their dreams by blowing up balloons, eventually creating a sculpture of dreams floating over the street.

• Logan Anderson is an Orlandoan. He founded the Elar Institute to increase a sense of belonging in the community and will provide his undivided attention – screening out noise – to participants of "The Listening Project," a sort of public unburdening of souls.

• Elizabeth Baker is from St. Petersburg, and her "Command Voices" explores the softer side of noise as interpreted through psychosis and hallucinations, eliciting "the chaos bubbling underneath the surface." Expect a few hallucinations.

• Katina Bitsicas, a professor from the University of Missouri, will project a film onto the Kress building (which houses Kres Chophouse) titled "La Petite Eat." "Cuts of meat from all parts of the cow" merge with images of a dancing ballerina, documenting consumerism and consumption.

• Chantelle Dorsey, a Tallahassee musician, presents "Radio Drift," in which improvised music is channeled through various digital and analog signals to a collection of radios.

• Adam Farcus, from Huntsville, Texas, presents "Protest Song," encouraging passersby to write and perform a protest song or join in on a song they wrote merging the President's inauguration speech with gibberish lyrics.

• Rebekah Lane, an Orlando actor, creates a soundscape called "Praying to Cars: Mindful Momentum." She interprets the sounds of a highway commute with a performance. If she gets to the part where there's an accident on I-4, watch out. She also collaborates with Kevin G. Becker on "Foolish Bebop," five artists drawing innocent bystanders into performance art on a street corner.

• Russell Parker, from Orlando's Harsh Radish electronic solo project, invites participants to crank up the tunes on their devices, up to four at a time, as an audio installation. See how long your battery lasts with this one.

• Sarah Viviana Valdez and Matthew Moyer present "Flexible Self Inside the Screen." Valdez, a Sarasota-based performance artist, will orchestrate a dialogue with Moyer that devolves reality and leads to multiple masks of identity.

All of this sounds like real information, not noise, but then the viewer will ultimately decide. "The hope is that the artists will set up a cluster of ideas that will act like a nervous system," Chambliss says. "Participants will take away ideas and extend the nerve fibers out." 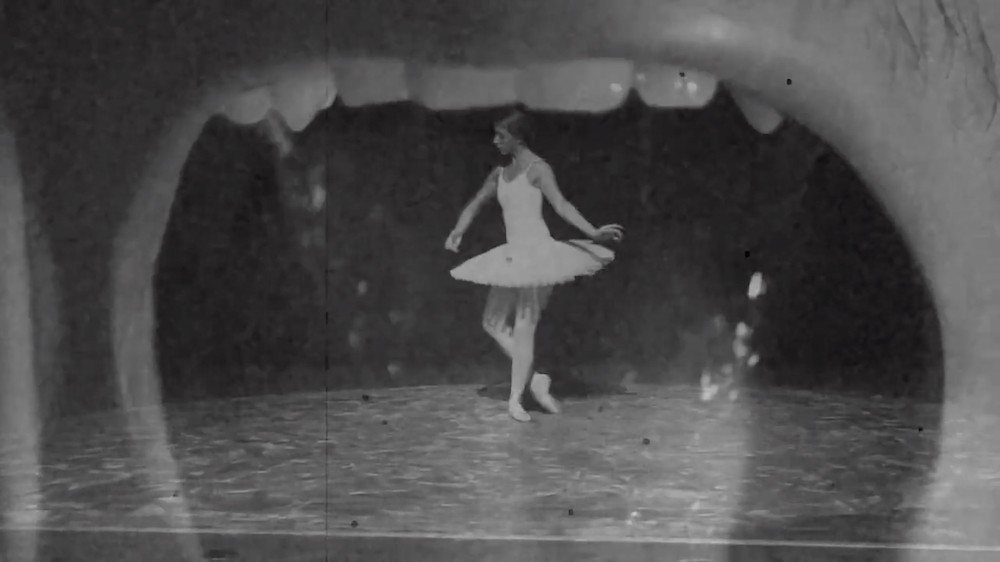 Art in Odd Places started in Atlanta as part of the Olympics in 2004. Ed Woodham, its founder, brought it to Orlando in 2015, and will be back for this year's event. "During this time of great political division, AIOP NOISE offers opportunities for inquiry and understanding in public space," Woodham says.

While other cities tried it and moved on, Art in Odd Places seems to have found a sweet spot here in Orlando. Hartley's expertise in striking the balance between spontaneity and artistic freedom with administrative support and oversight has helped make it successful. This year's lineup of interesting, provocative artists will make some noise on the sidewalk for viewers this weekend.